Apple Officially Announces Virtual Event for September 15, What You Expect 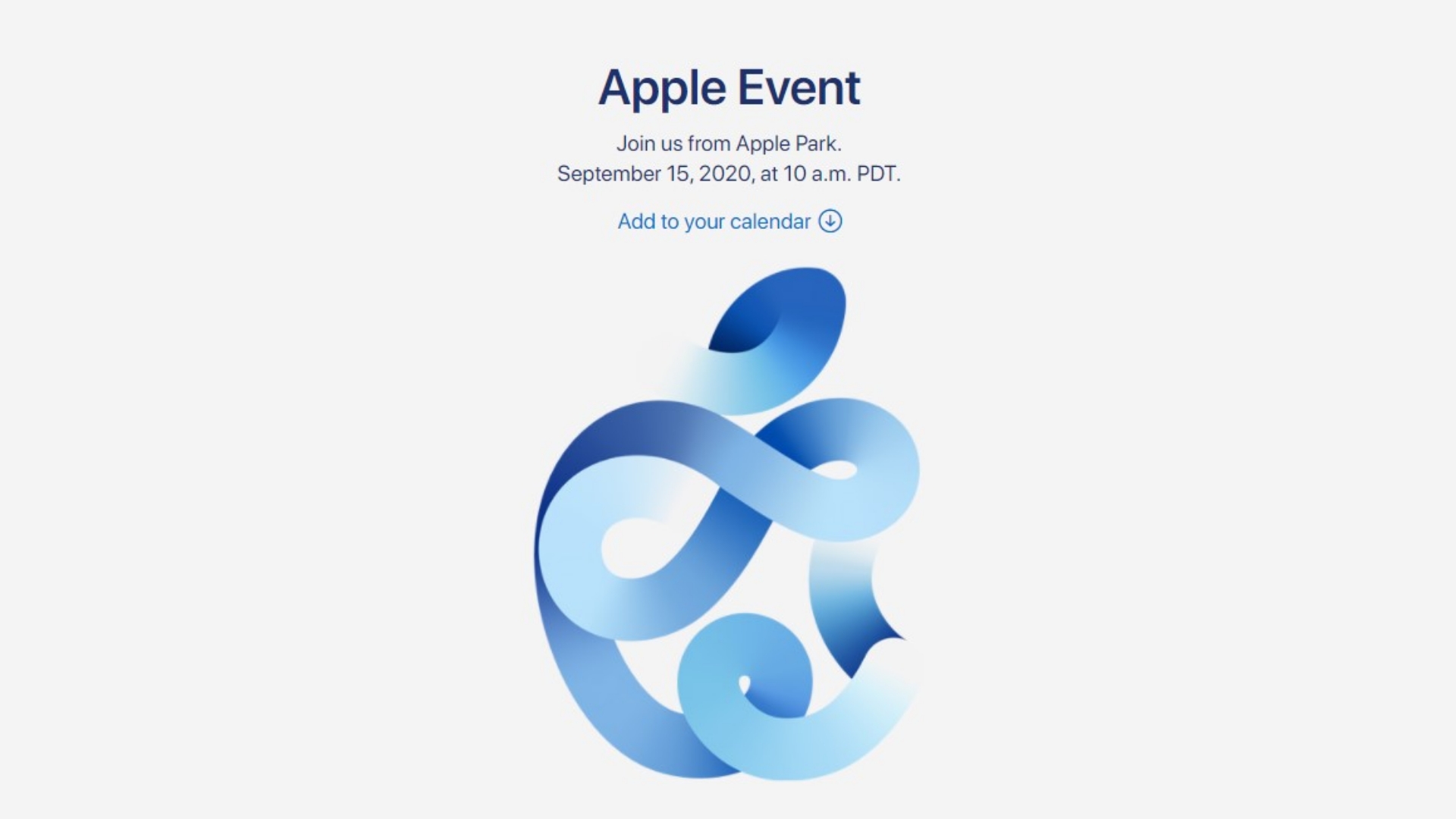 Apple has officially held its virtual event on September 15, 2020, at 10 a.m. P.D.T. at the Steve Jobs Theater on the Apple Park campus in Cupertino, California. Apple is expected to unveil an all-new iPhone 12 models as well as new Apple Watch Series 6 and more during the event. The event will be live-stream across Apple’s website, Apple TV app, YouTube.

What you expect from Apple September 15 event

All around the world rumors state that Apple may do away with the power adapter and earbuds that normally come with every iPhone, instead offering these separately.

Reportedly, Apple is also working on new iPads, and at the September 15 event, Apple will unveil a new 11-inch iPad Air that will feature an all-screen display with Touch ID. The Touch ID could be placed into the power button or under the display.

At the WWDC 2020 event, Apple announced it’s custom ARM-based Apple Silicon. So we are expecting to see the first ARM-based Macs this year, which could be in the form factor of a refreshed MacBook Air and a redesigned 21-inch or 24-inch iMac. But Apple might save those for a later this year. On the other hand, rumors suggest Apple could unveil the AirPods Studio headphones, and an AirTags tracker, and low-cost HomePod. 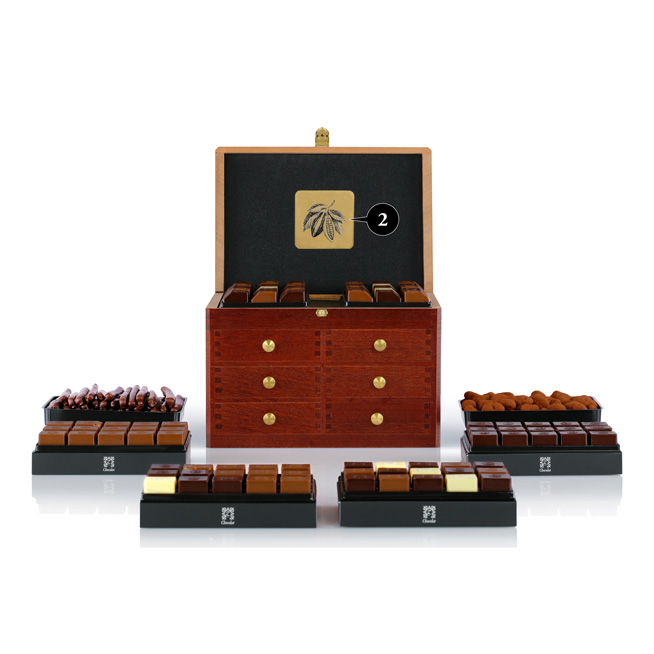 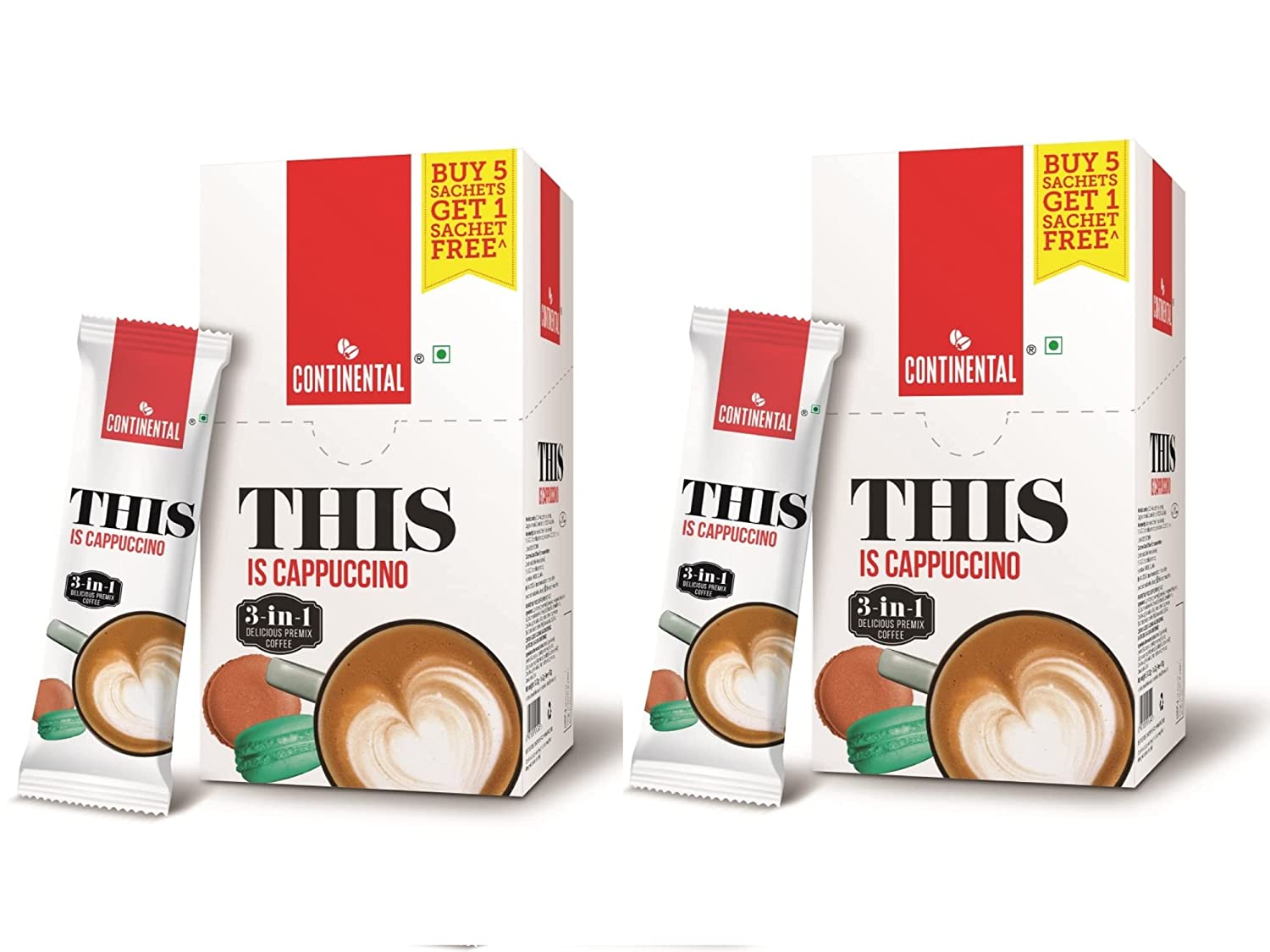 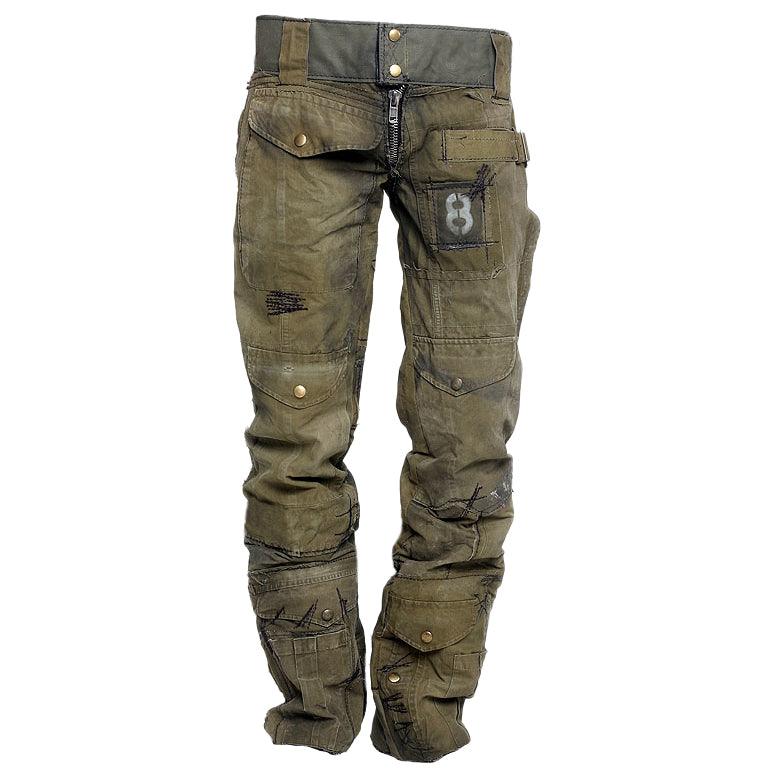 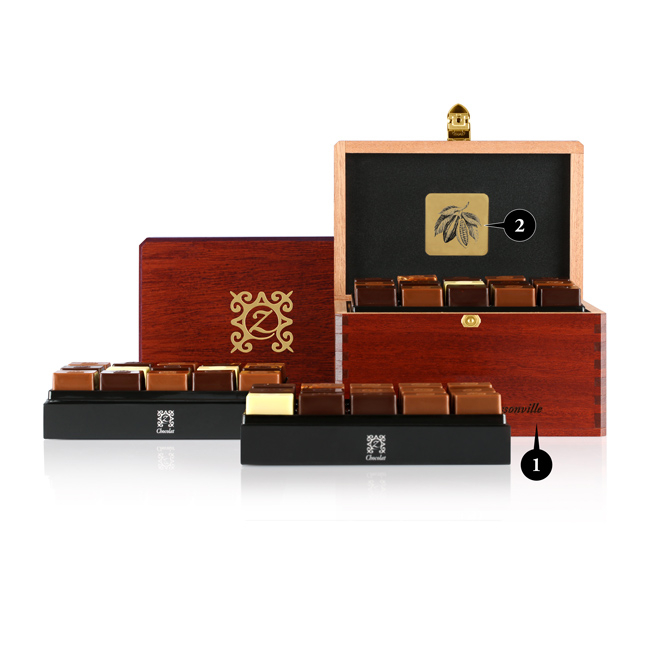 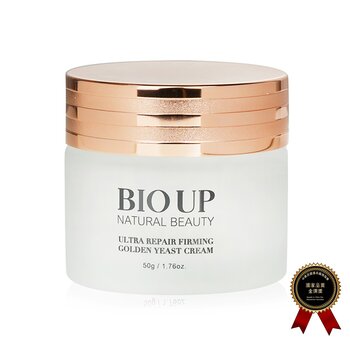 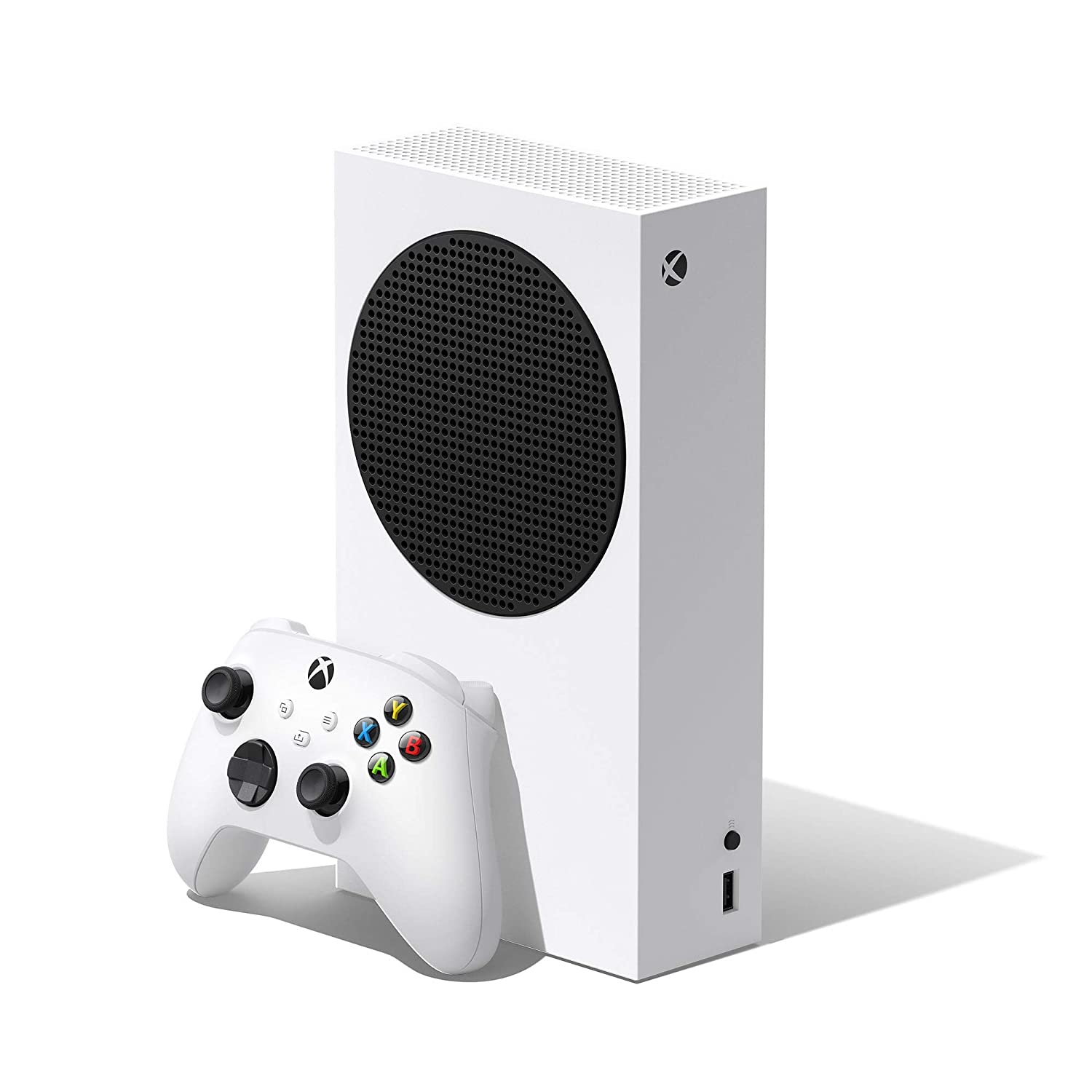