The new drama series “Physical,” starring Emmy and Golden Globe nominee Rose Byrne and created by Annie Weisman and produced by Tomorrow Studios, was unveiled at the Television Critics Association Winter 2021 Press Tour. The first 10-episode of the “Physical” Apple Original series will premiere on Apple TV+ this summer.

Set in the idyllic but fragile beach paradise of sunny 1980s San Diego, “Physical” is a half-hour dark comedy following Sheila Rubin (played by Byrne), a quietly tortured, seemingly dutiful housewife supporting her smart but controversial husband’s bid for state assembly. But behind closed doors, Sheila has her own darkly funny take on the life she rarely lets the world see. She’s also battling a complex set of personal demons relating to her self-image… that is until she finds release through the unlikeliest source: the world of aerobics.

At first, hooked on the exercise itself, Sheila’s real road to empowerment comes when she discovers a way to merge this newfound passion with the burgeoning technology of videotape to start a revolutionary business. The series tracks her epic journey from a stifled, overlooked enabler to a powerful, confident economic force, as Sheila transforms into someone we take for granted today (but was entirely radical at the time) – the female lifestyle guru.

“Physical” is produced for Apple TV+ by Tomorrow Studios (a partnership between Marty Adelstein and ITV Studios). Weisman and Byrne also serve as executive producers alongside Alex Cunningham, Marty Adelstein, and Becky Clements. Additional executive producers include Craig Gillespie, who directs the pilot, and Liza Johnson and Stephanie Laing, who all serve as directors.

FTC: iVLOGYT.com is supported by its audience. When you purchase through links on our site, we may receive compensation at no extra cost to you, this will help us to keep our website running. You can read more HERE. Note: The pricing and availability are accurate as of the time of publication but are subject to change in the future. 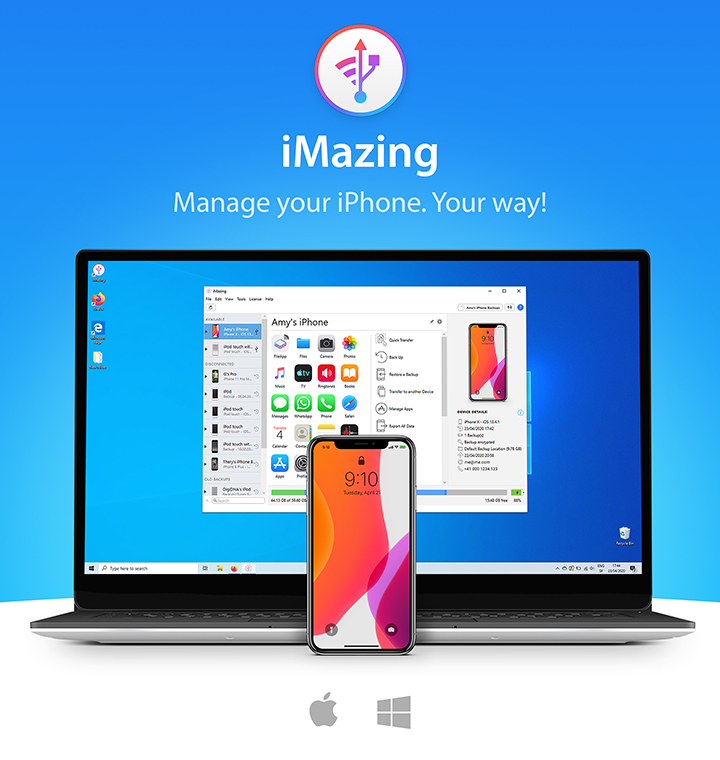 Look out for these amazing deals on Amazon today

$5.87
Added to wishlistRemoved from wishlist 0

4th of July Sale: Save $120 on stainless steel Apple Watch Series 7 and $70 on aluminum styles

$329.00
Added to wishlistRemoved from wishlist 0

$19.99
Added to wishlistRemoved from wishlist 0

Copyright © 2019 – 2022 iVLOGYT.com. All Right Reserved. Disclosure: iVLOGYT is community-supported. We may get paid by brands or deals, including promoted items. Read our disclaimer.