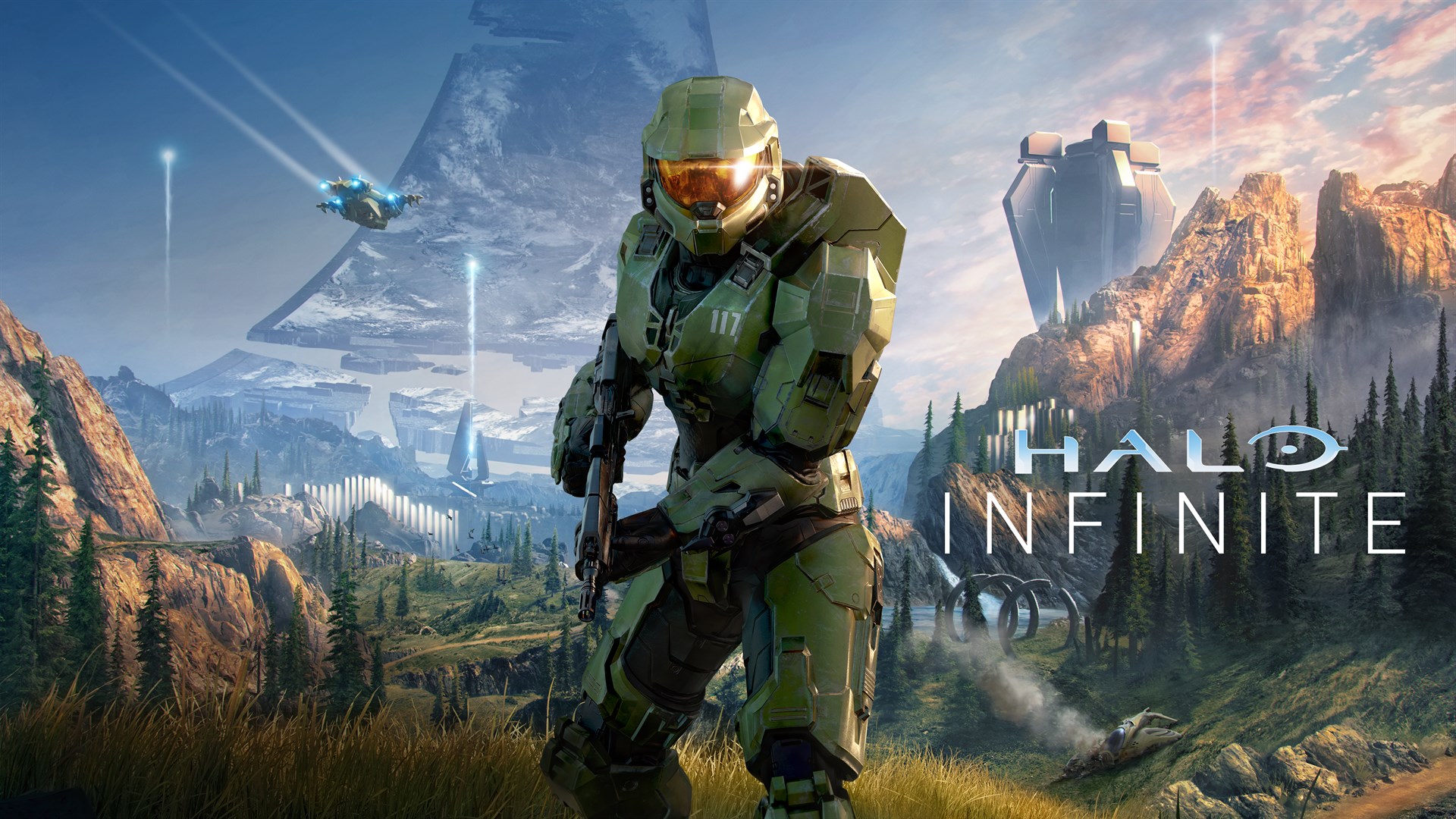 Halo Infinite is an upcoming first-person shooter game developed by 343 Industries and published by Xbox Game Studios for Windows, Xbox One, and Xbox Series X and S. The sixth main entry of the Halo series, and the sixteenth Halo game overall, it picks up the story of the Master Chief, following Halo 5: Guardians.

Halo Infinite was originally planned to release the Xbox Series X and S on November 10, 2020, as a launch title, but was delayed in August 2020. It is now planned to be released in late 2021. 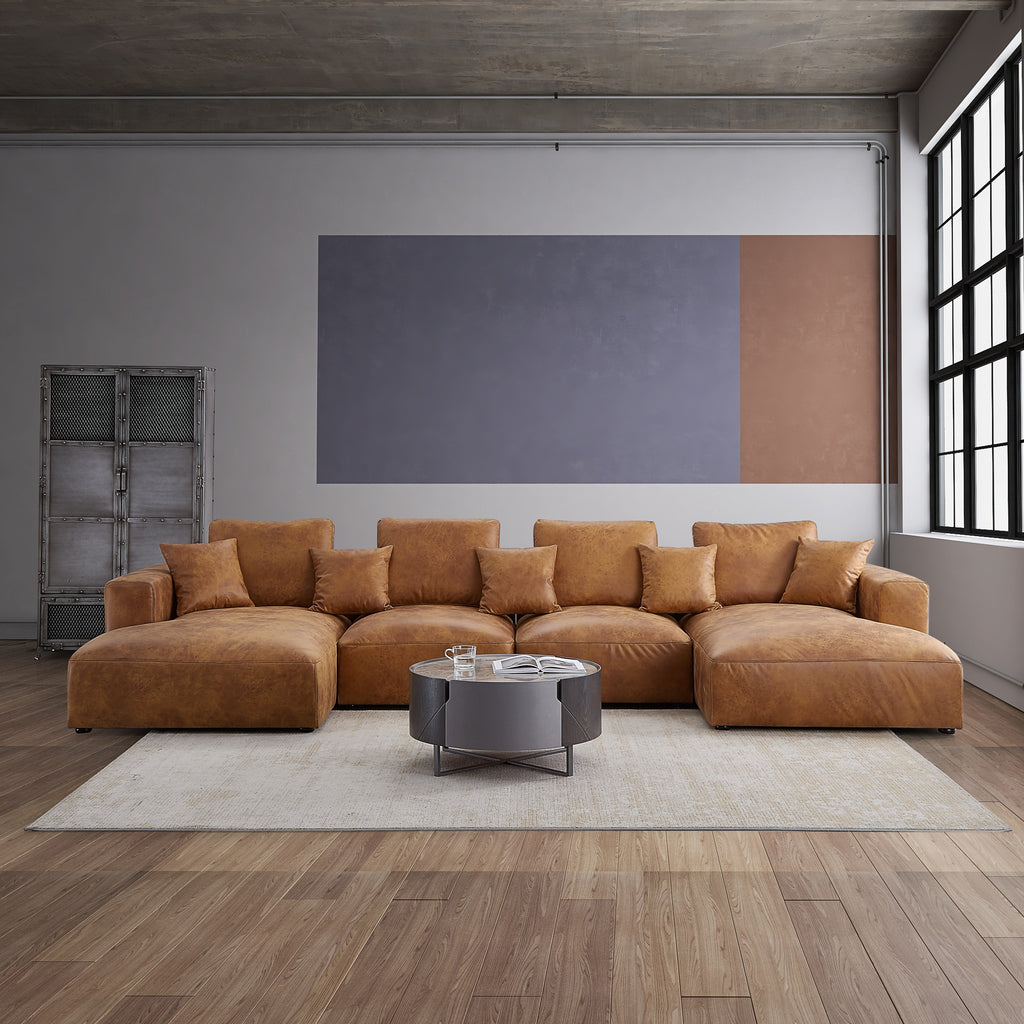 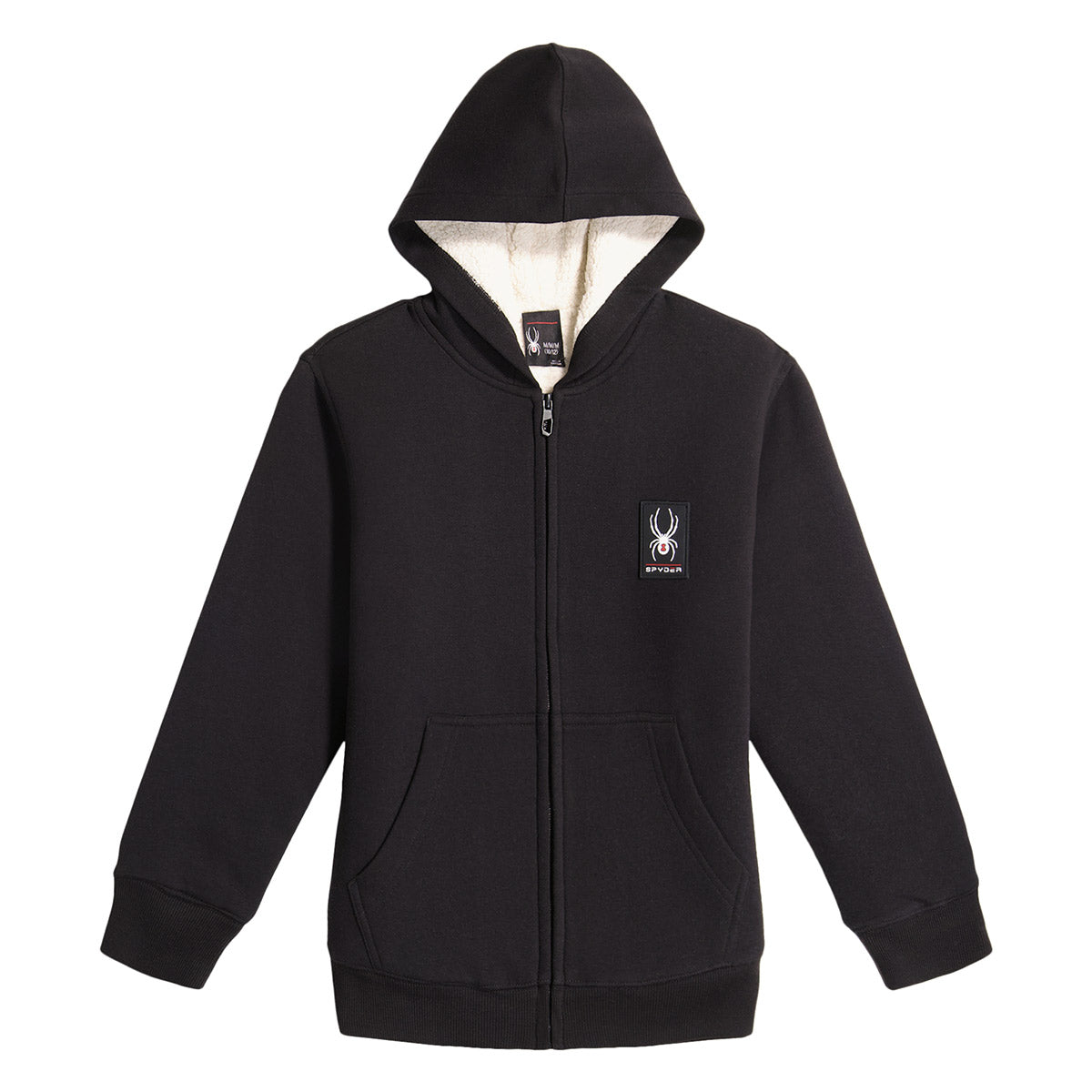 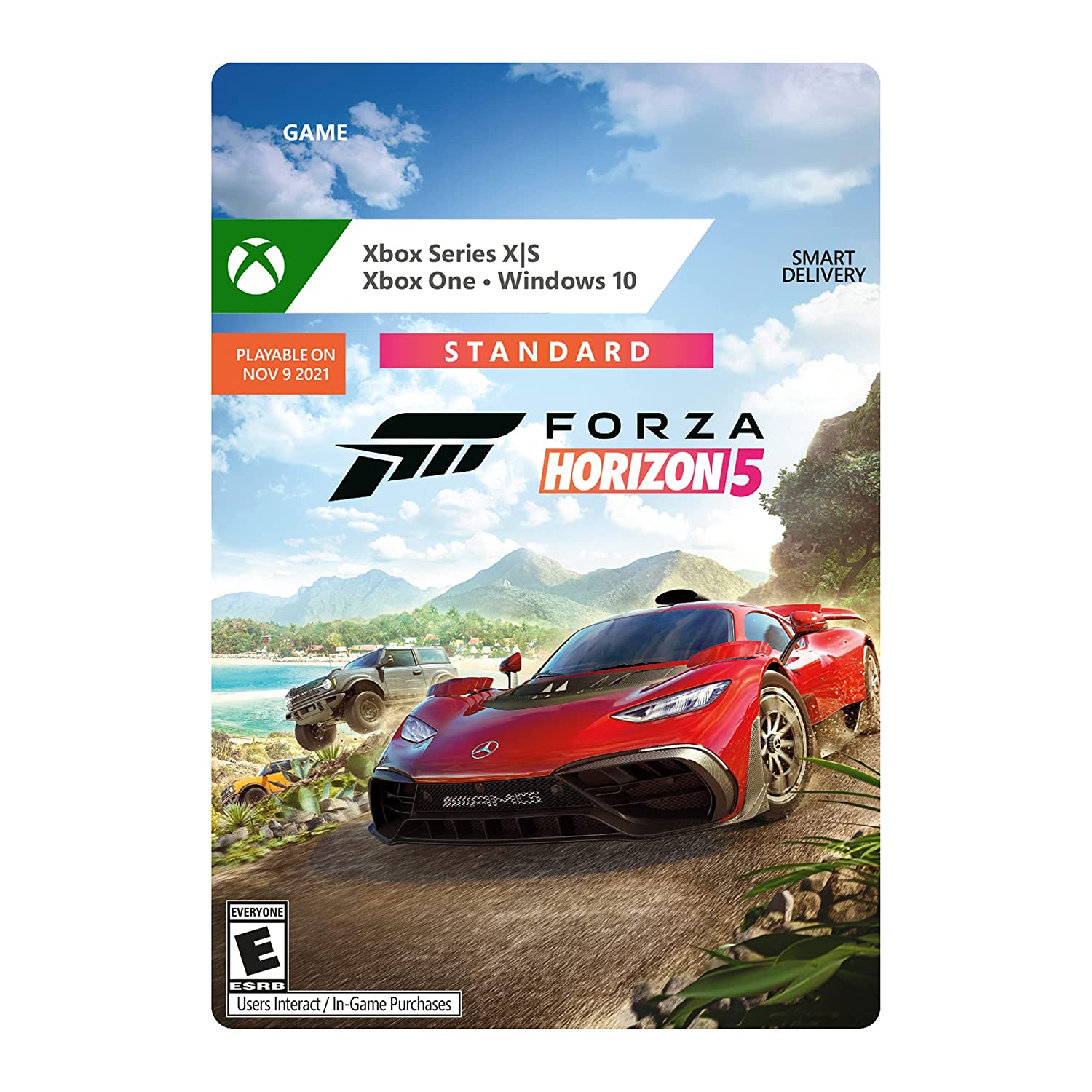 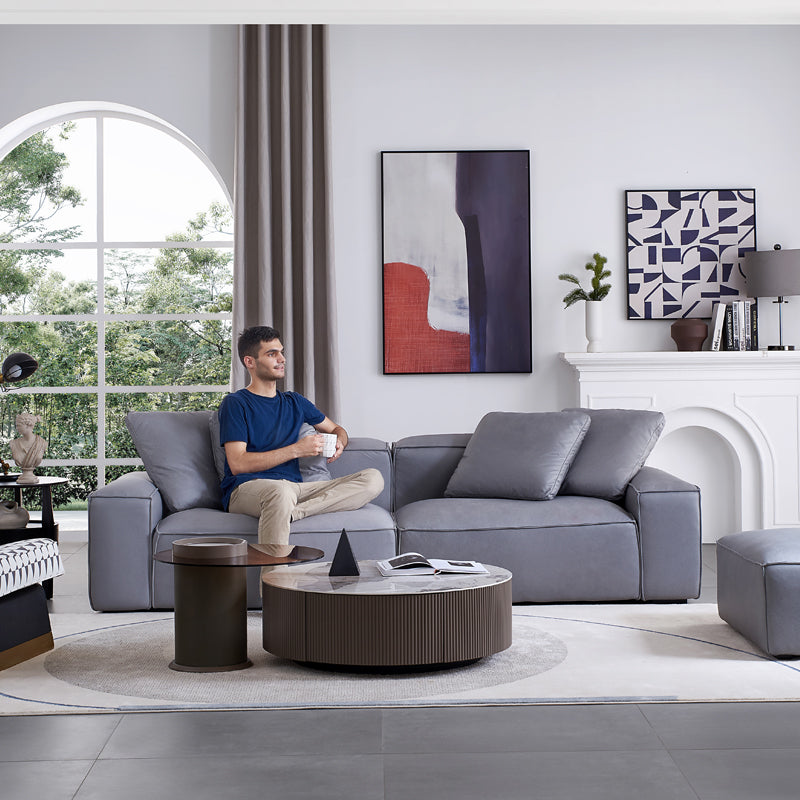 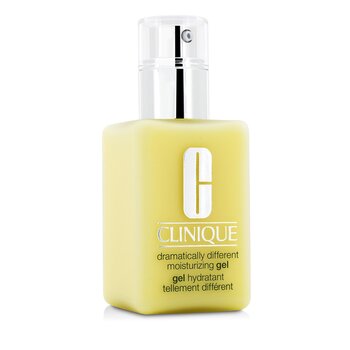 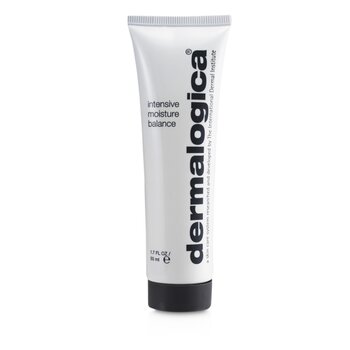 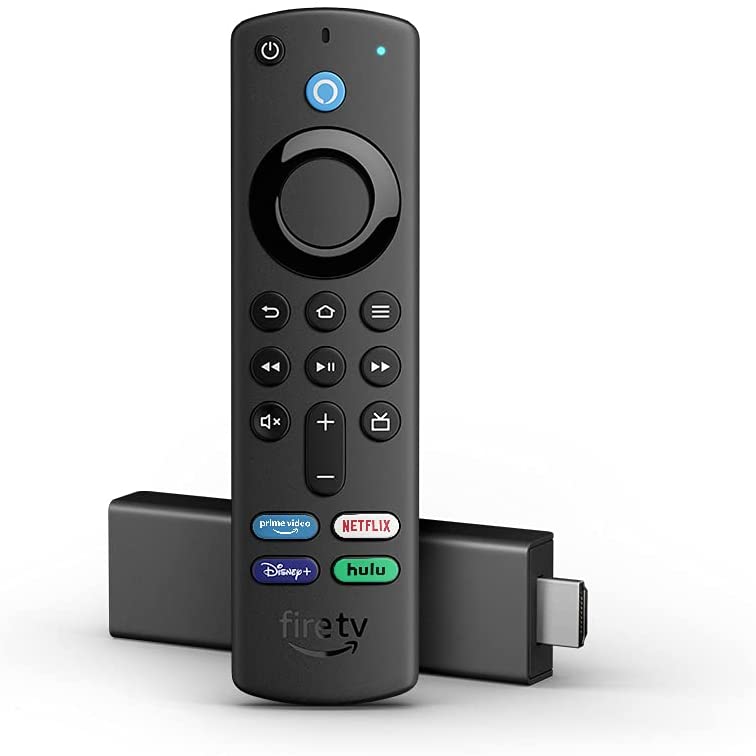