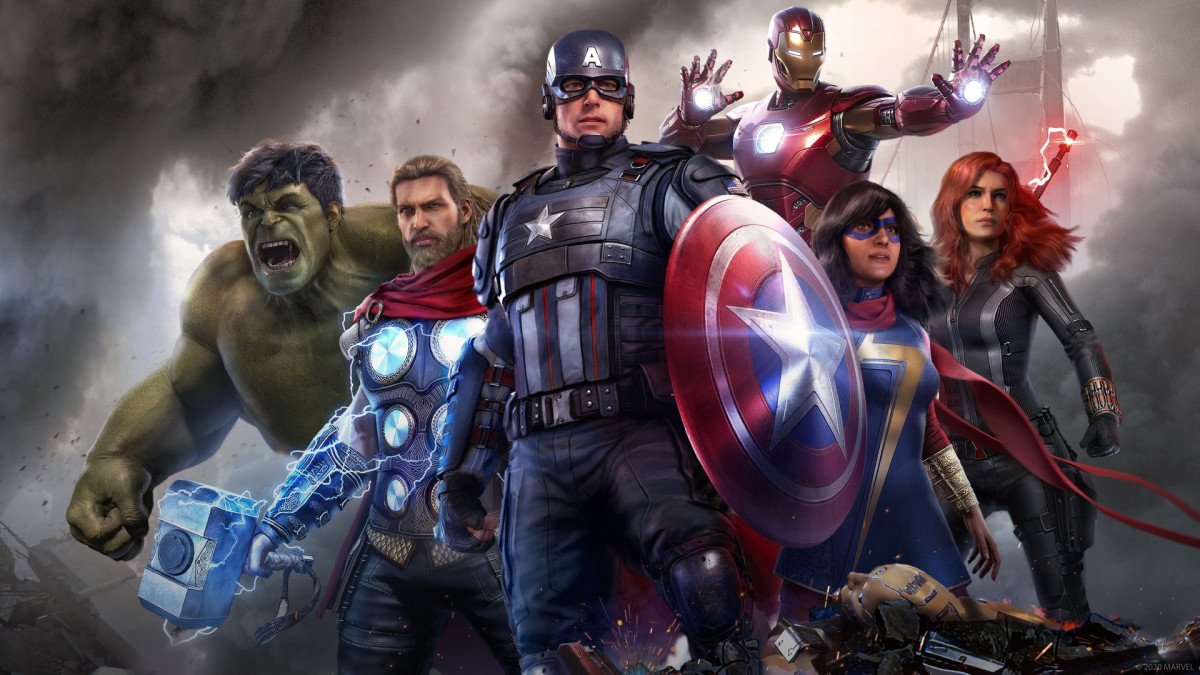 Marvel’s Avengers is now available on Xbox One, Xbox One X. There are two editions available: Standard Edition and Deluxe Edition. The Standard Editions includes only the base game, while Deluxe Edition includes an exclusive Obsidian Outfit pack for your Avengers, including Captain America, Iron Man, Black Widow, Thor, Hulk, and Ms. Marvel, along with six exclusive Obsidian-themed nameplates to further customize your gameplay cosmetics.

Get Xbox Game Pass Ultimate at a great value:

An epic single-player campaign that features a new and original narrative with Earth’s Mightiest Heroes. It featuring new teenage superhero “Kamala Khan” a.k.a. Ms. Marvel, now she’s the world’s only hope is for Kamala to resemble the Avengers to stop the evil Advanced Idea Mechanics (AIM).

With this single-player campaign, you’ll rebuild a roster of heroes, master extraordinary abilities, and customize a growing batch of playable characters like Hulk, Iron Man, Captain America, Thor, and Black Widow to save the world from threats big and small.

You can play online co-op with up to four other plates to defend Earth from threats that only the Avengers can defeat. This is where you can continue to hone your team while playing through a series of interconnected stories, missions, and personal hero arcs that take place in the campaign. The Avengers Initiative will evolve over time with the free addition of new heroes, villains, regions, and gears for years to come.

The War Zone is an expansive, explorable space that can be played solo or co-op, loaded with side content including caches to uncover, powerful bounty enemies to defeat, AIM depots to take over faction allies to rescue, and hidden rewards to claim. You can access these via the War Table, found in Outposts, Quinjets, and the Chimera Helicarrier, which keeps tabs on AIM’s activities all over the world.

With up to four players can matchmake into a Strike Team together to complete War Zone missions, and with around 80+ missions available at launch, now you have tons of options on what to play in Marvel’s Avengers, and who to play with.

You can assemble a group of friends to your Strike Team, hovering over their Nameplate and selecting them in the social tab from the character menu. When in a Strike team, levels are unified across the team. Also, challenge rating doesn’t limit the matchmaking pool either: the difficulty is set individually per player and impacts the rewards you receive at the end of the mission.

There is an accessibility option feature available for gamers, so they can enjoy this superheroes adventure. With subtitle support in 15 languages, including Brazilian Portuguese, German, French, and Spanish (LATAM, closed captions, camera sensitivity, button remapping, a variety of difficulty levels, and more. Also, high contrast mode UI and subtitle sizing options will be expecting these at some point after launch. 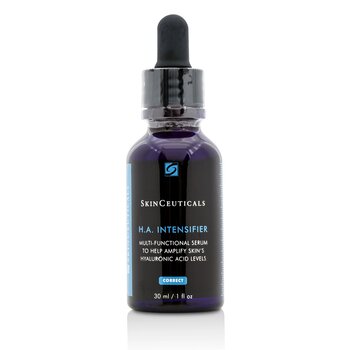 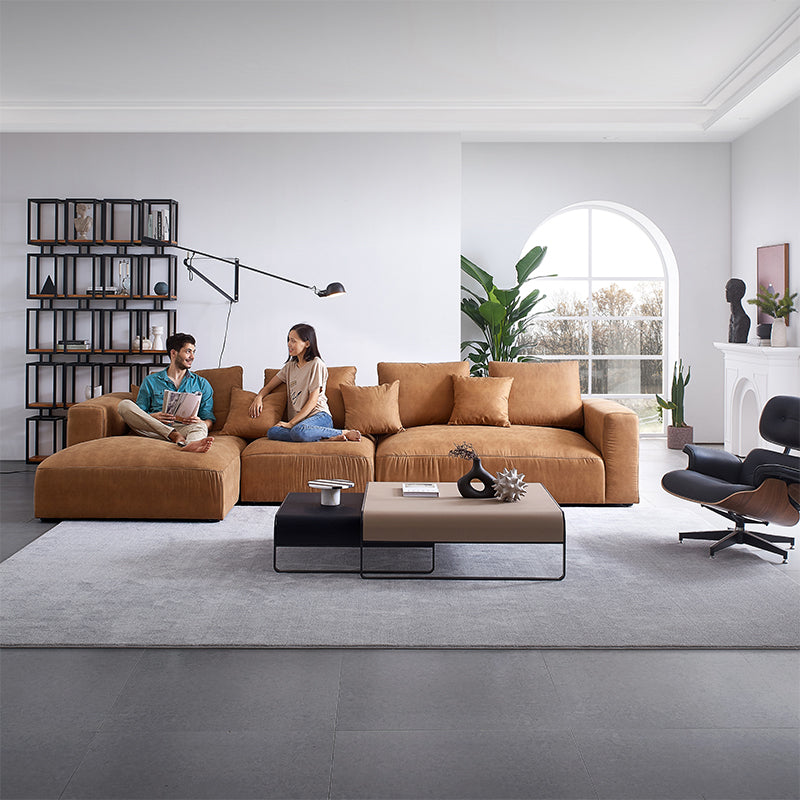 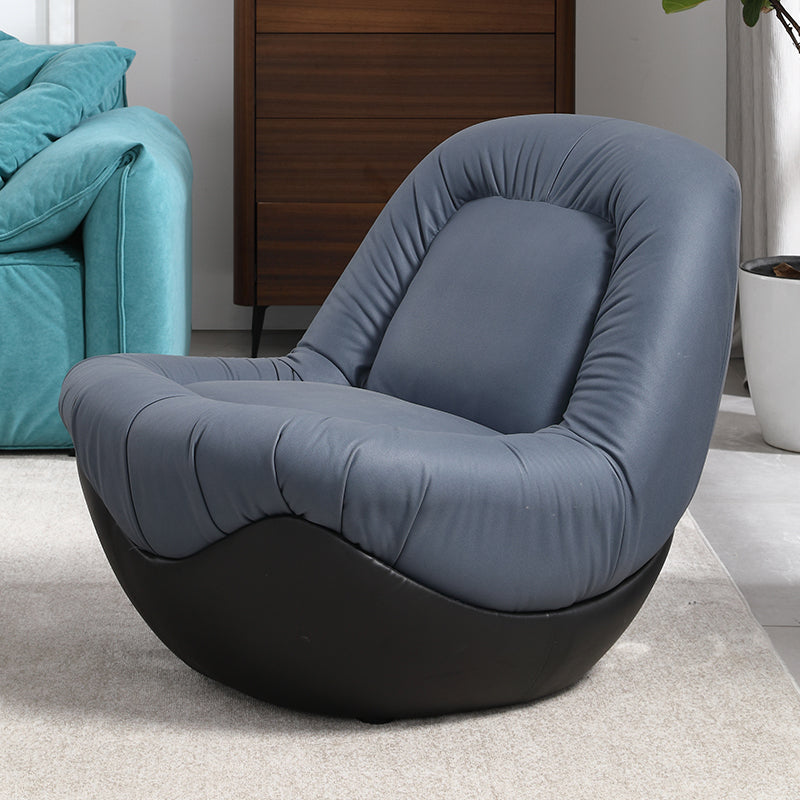 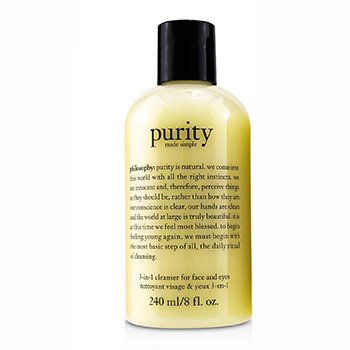 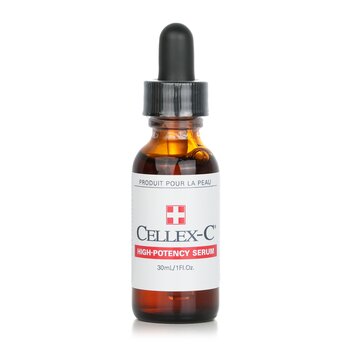 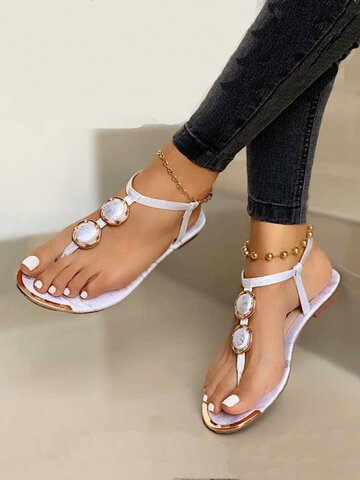 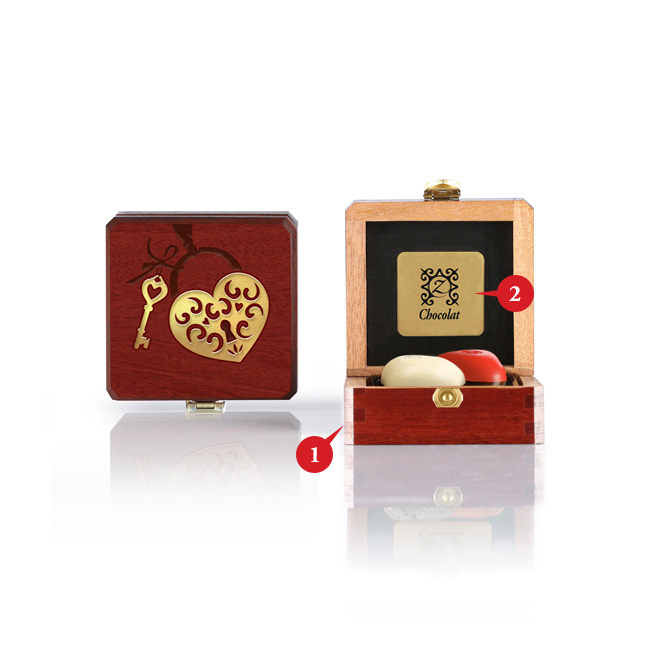