Mi Band 5 Could Launch in India on June 11 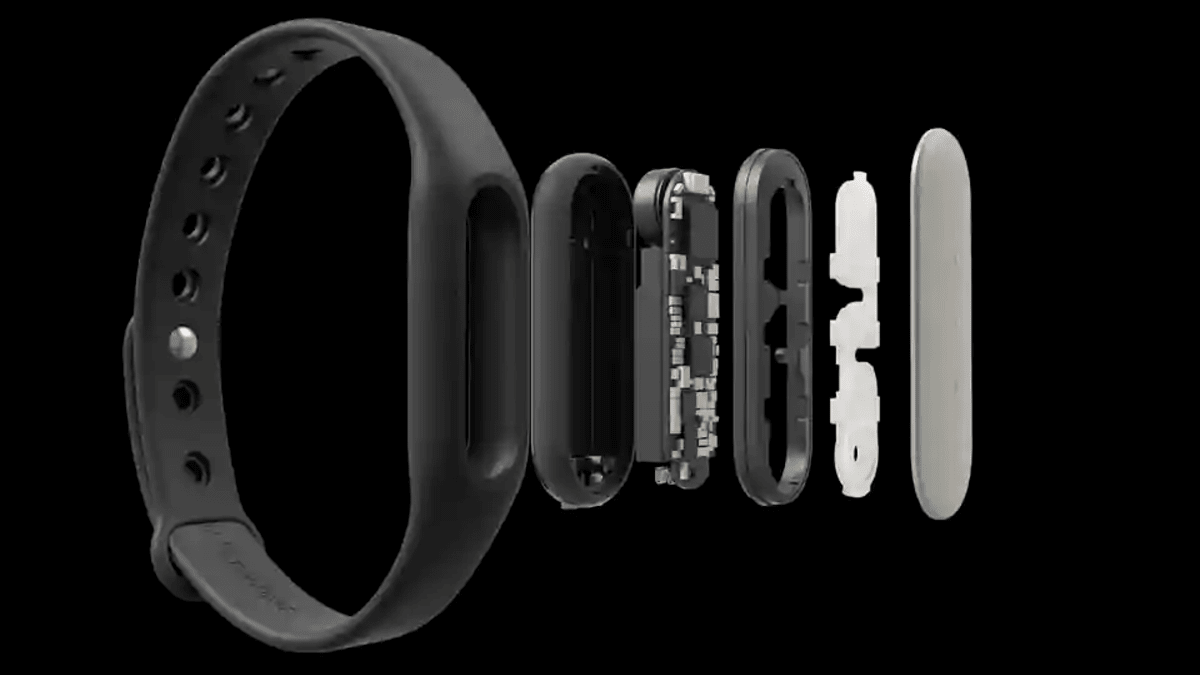 So, this coming Mi Band 5 will definitely be very exciting. Mi Band 5 will be supported by Amazon Alexa so you can get some more upgrades. Also, you will see PAI i.e. Personal Activity Intelligence features in it. It will also know more suggestions based on the user’s heart rate data.

Then in 2020, the Xiaomi company launched Mi Band 4 with some more features. It was the first time we saw a colorful display. So the attention of the users was drawn. The price of Mi Band 4 was a bit higher at Rs. 2,299. It involves a lot of features.

At the same time, all the smart products that Xiaomi has launched have the feature of Water Resident. Therefore, it has made a home keep in the minds of Indians. And in a few days, Xiaomi could launch Mi Band 5 on 11 June 2020. It remains to be seen how many features this mi band 5 will go with. 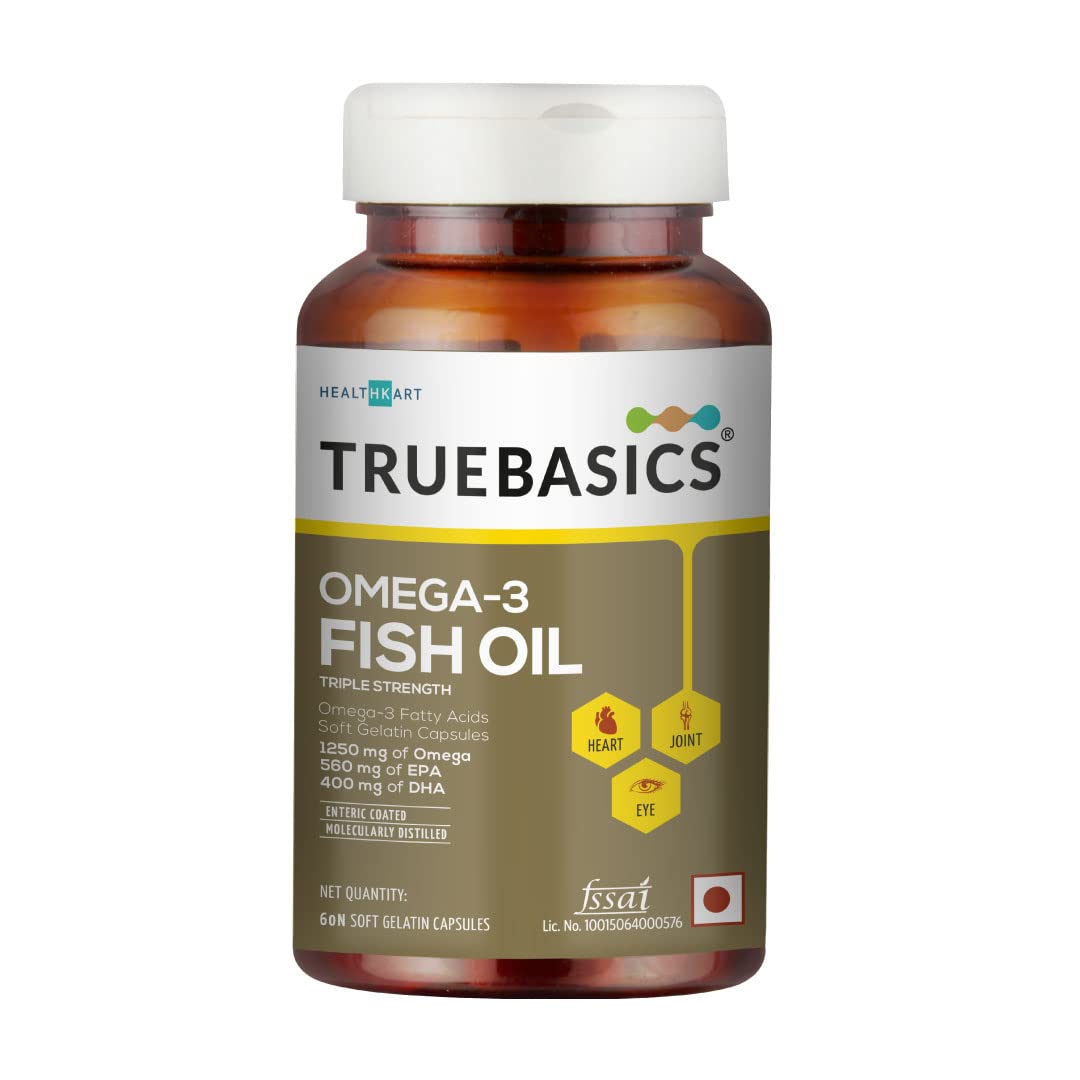 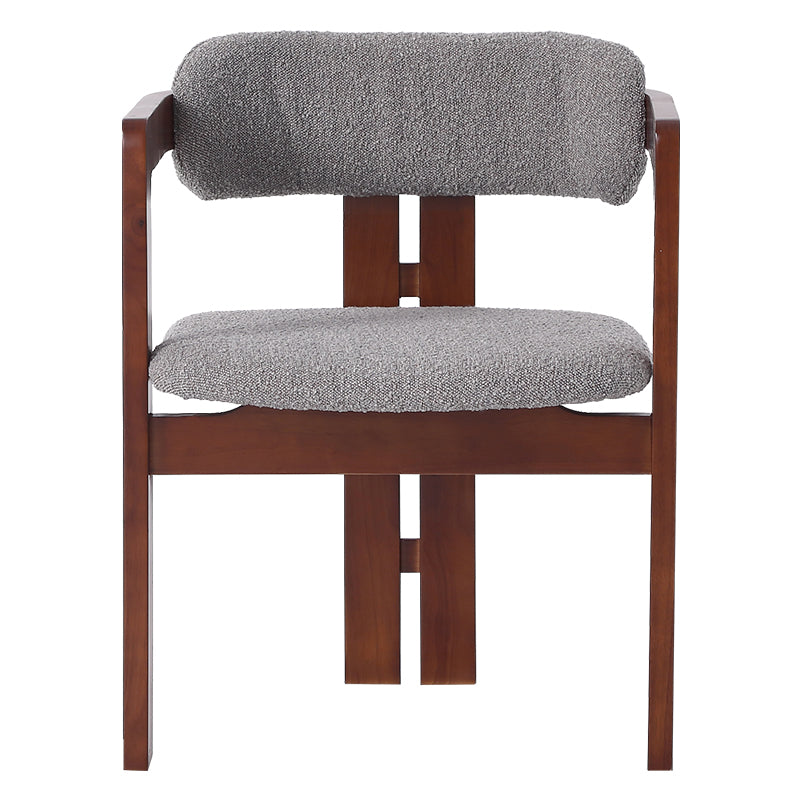 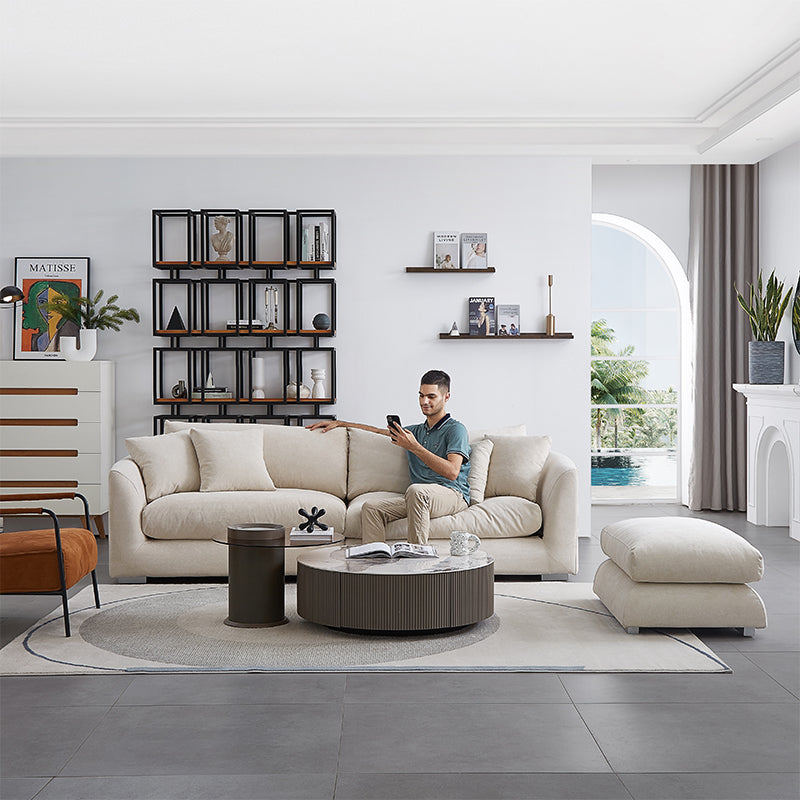 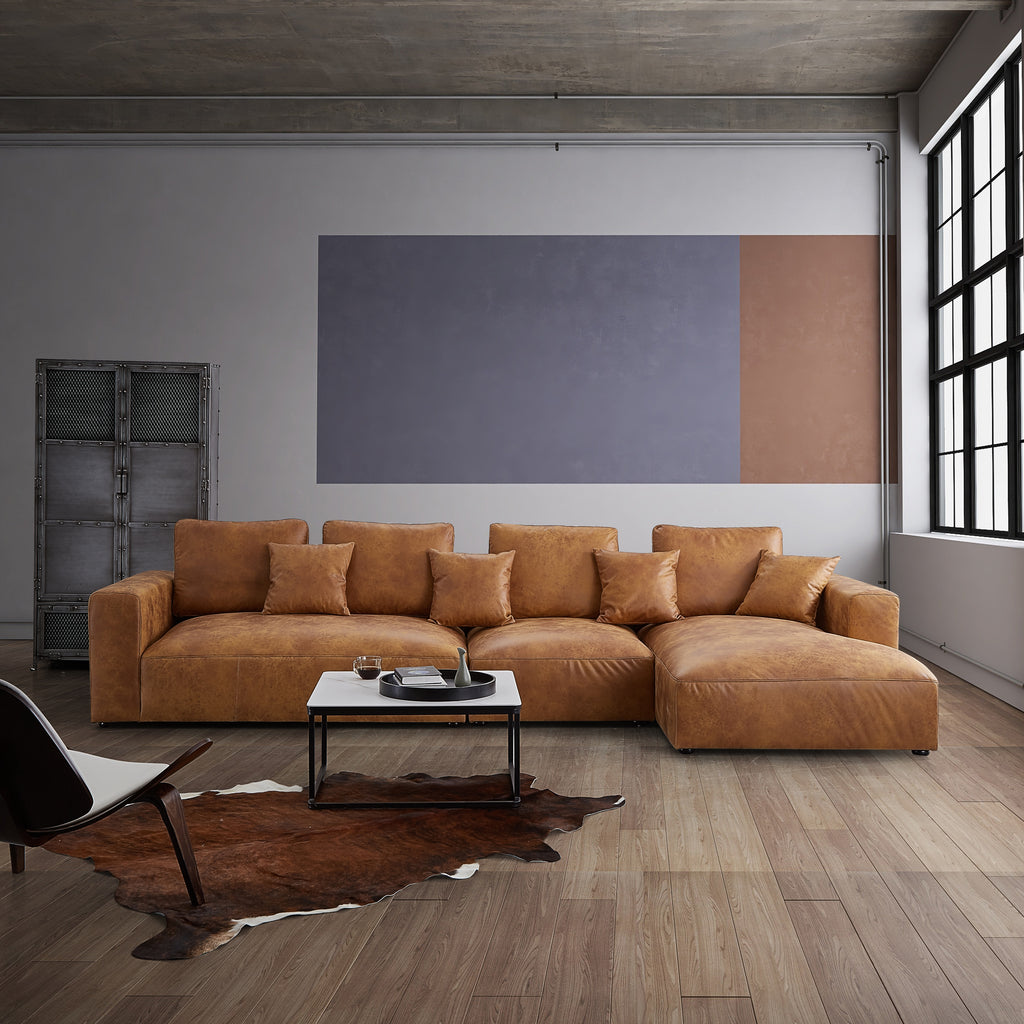 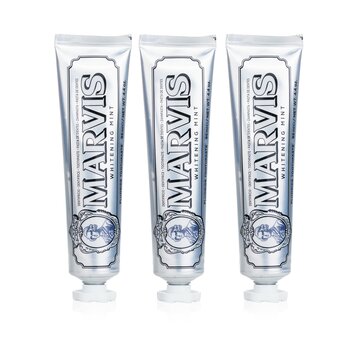 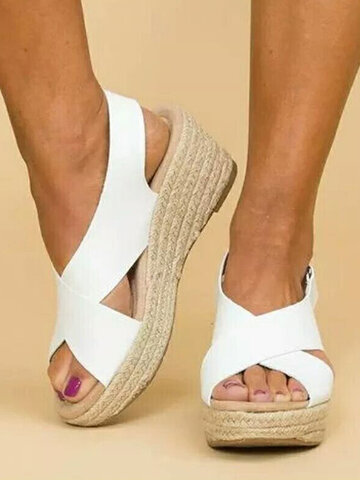 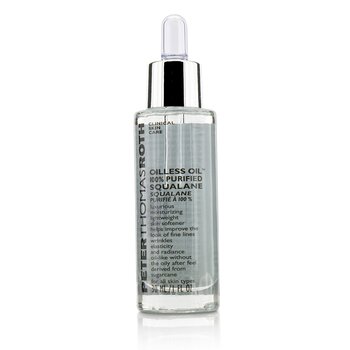