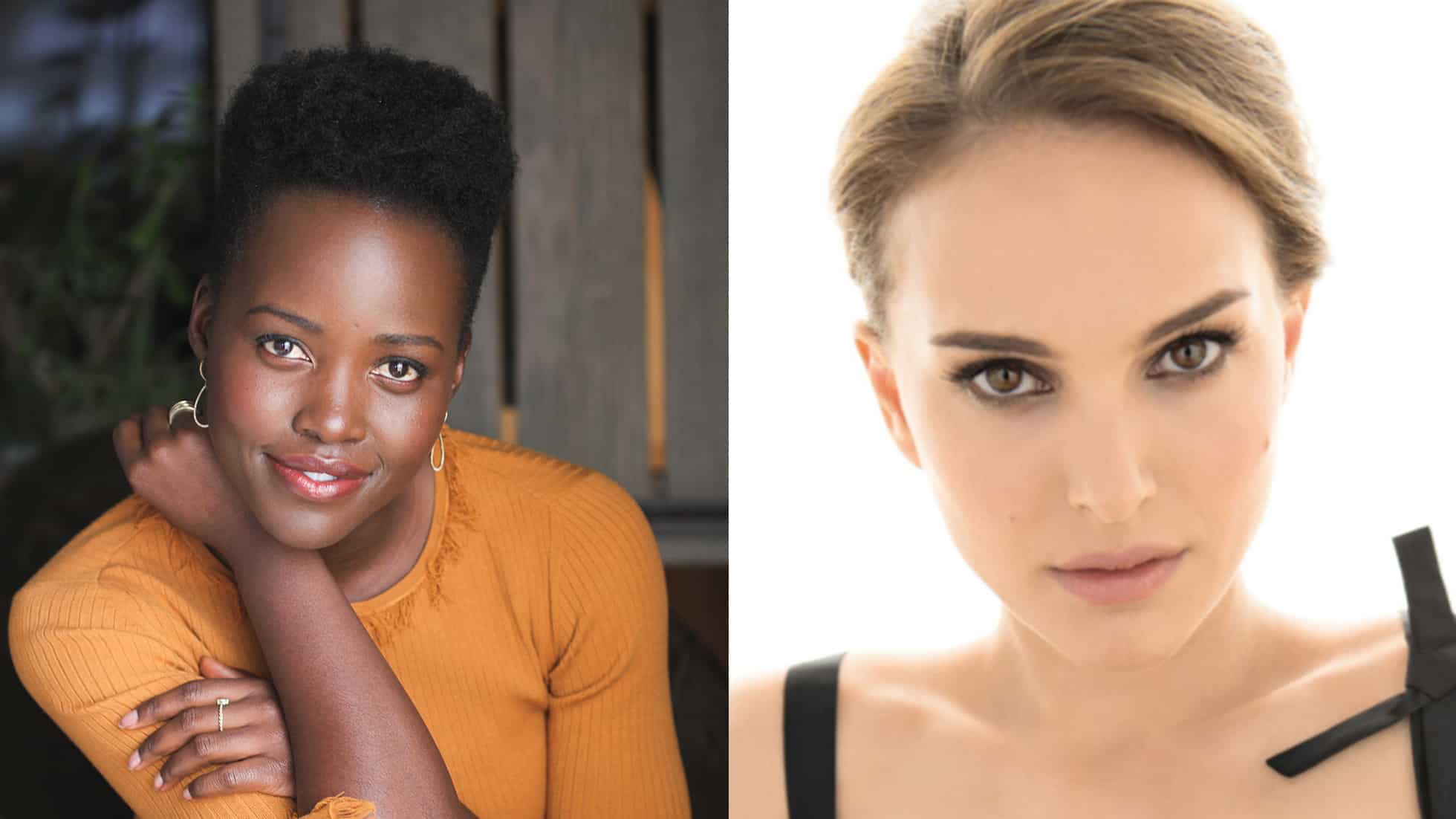 Apple TV+ has picked up a new limited-edition “Lady in the Lake” series directed by Alma Har’el and starring Academy Award winners Natalie Portman and Lupita Nyong’o. Along with Dre Ryan, who will co-create and co-write the series with Har’el, who will write the pilot, all three women will serve as executive producers.

The series “Lady in the Lake” is based on Laura Lippman’s best-selling novel of the same name. The limited series is set in 1960s Baltimore, where an unsolved murder prompts housewife and mother Maddie Schwartz (Portman) to reinvent herself as an investigative journalist, putting her on a collision course with Cleo Sherwood (Nyong’o), a hardworking woman juggling motherhood, several jobs, and a strong dedication to promoting Baltimore’s Black political agenda. 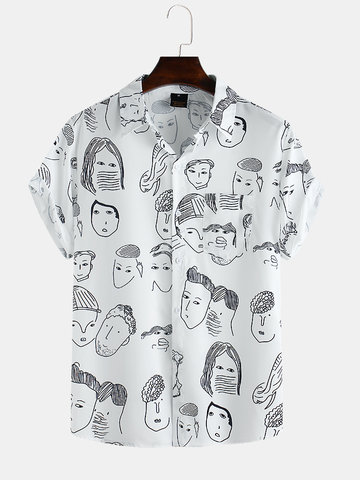 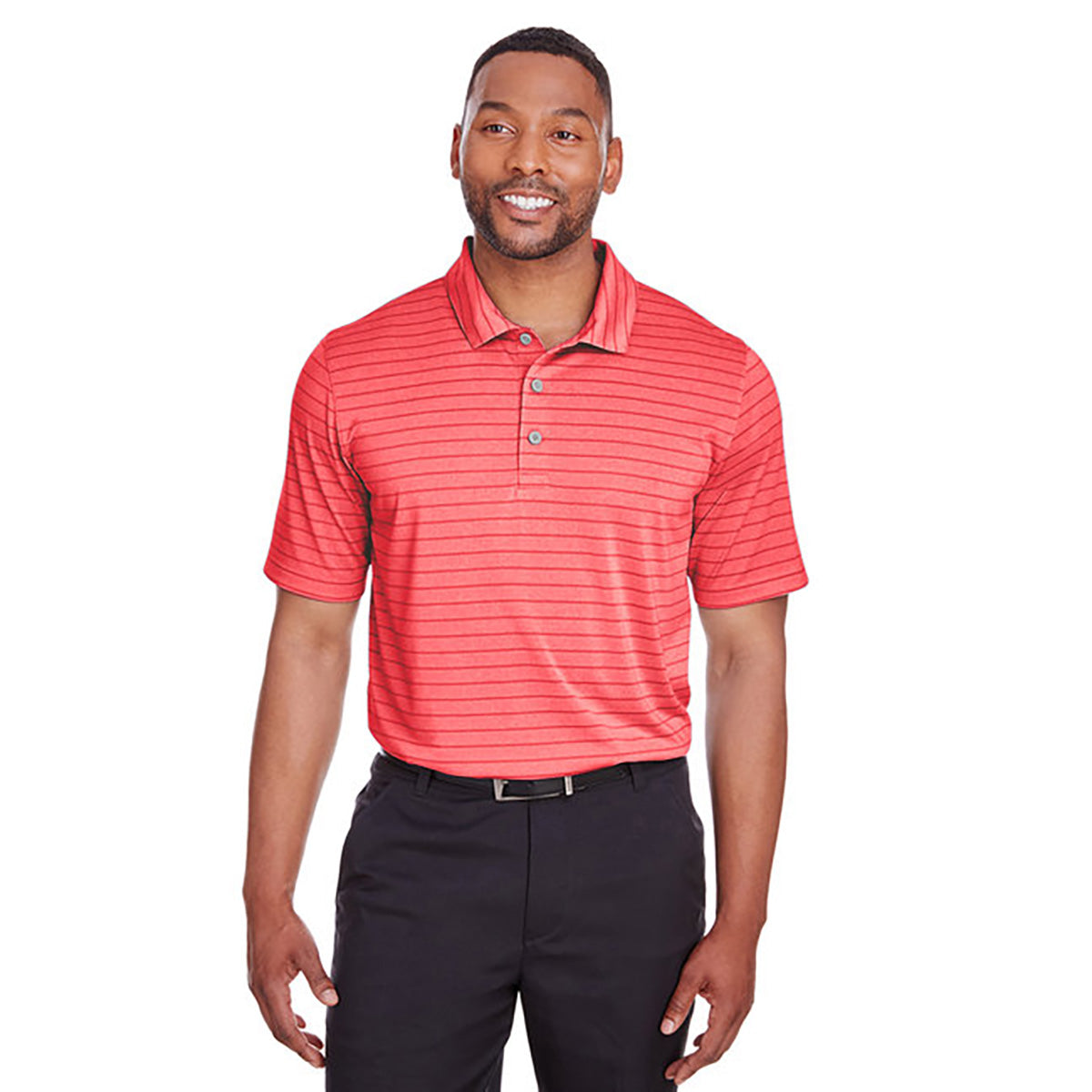 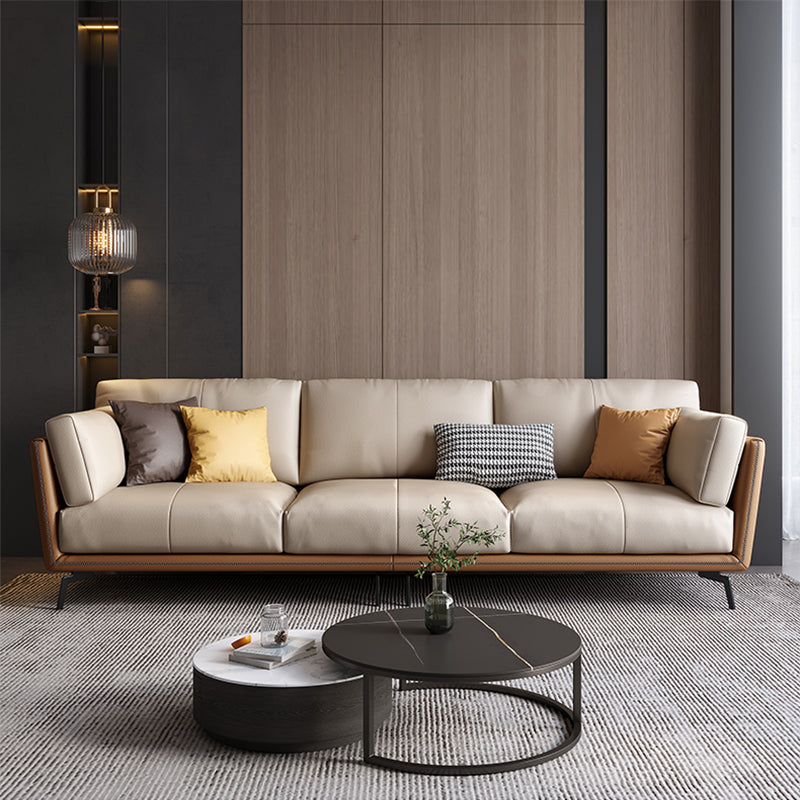 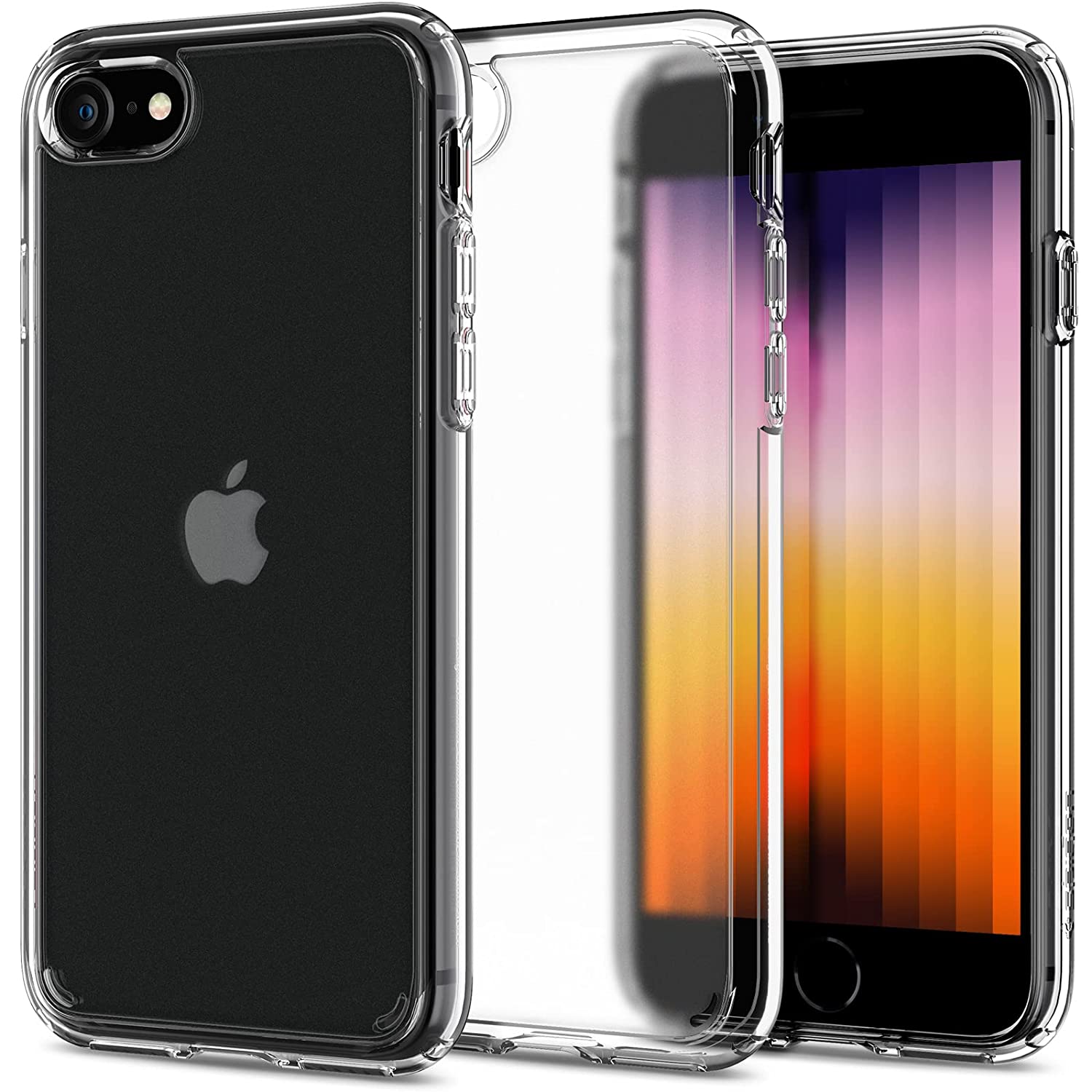 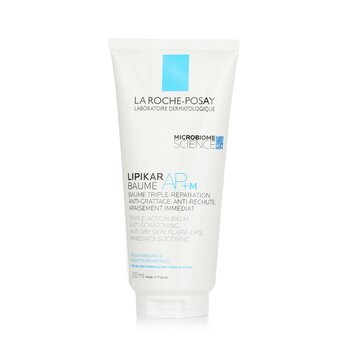 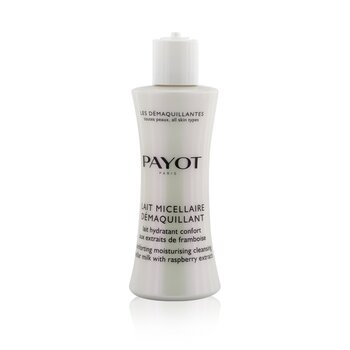