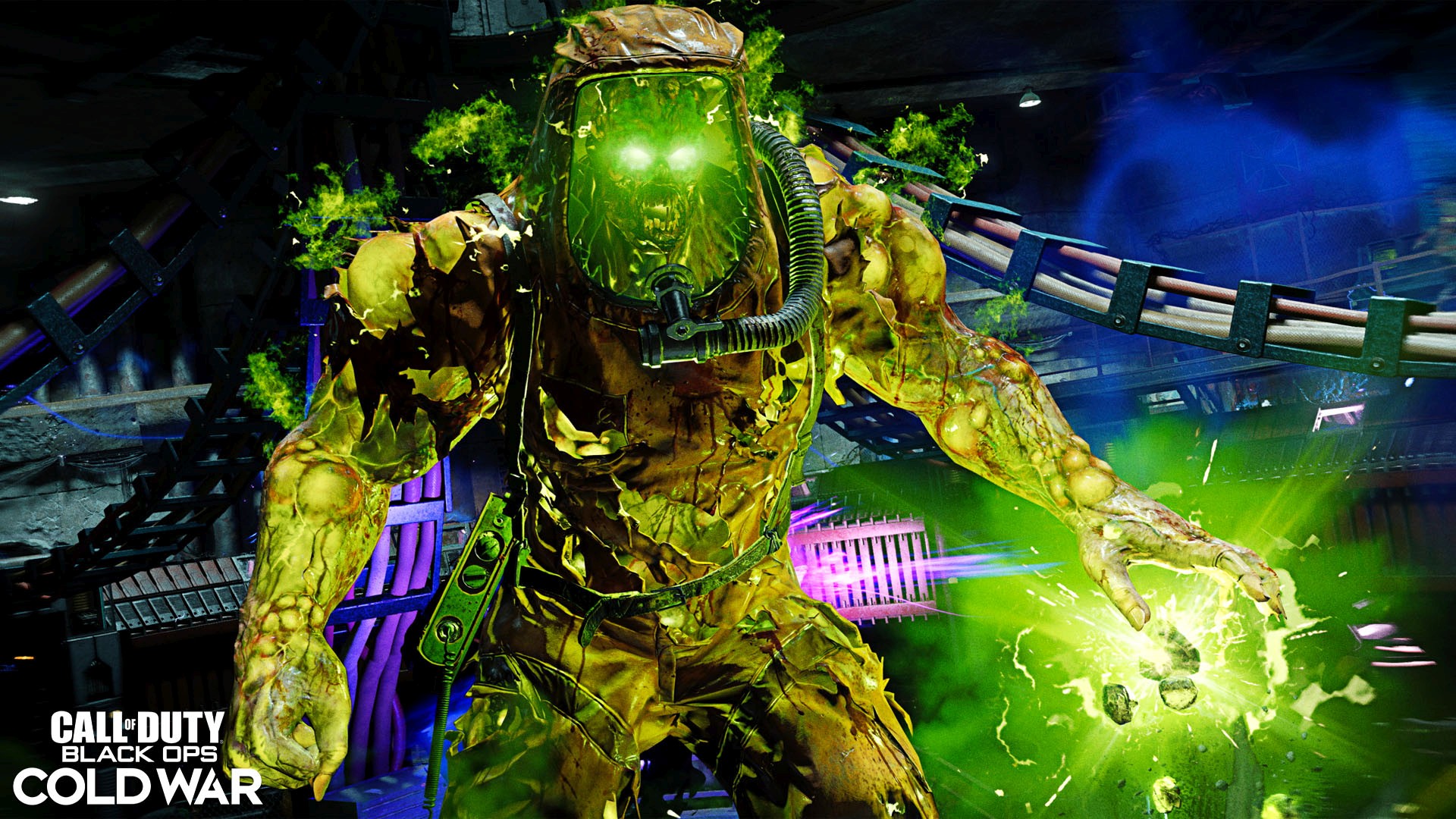 Through the Zombies Free Access Week in Call of Duty: Cold War, Treyarch’s legendary Zombies mode will be available for free. This free access period will be accessible via the PlayStation Store and Xbox Store for all players, Xbox Live Gold members, and PlayStation users will get these modes for free from January 14 until January 21, 2021.

“In Poland, an abandoned WWII laboratory containing a huge particle collider opened the door to unknown monstrosities and animated zombie powers. You will enter the DZ and attempt to escape waves of zombies through several rounds as part of the multinational response team known as Requiem as you either discover the secrets of “Die Maschine,” or exfiltrate early with your life intact (and some great rewards to boot).”

“Die Maschine” is a round-based zombie experience with its starting area paying homage to the original World at War Zombies map that began it all, where up to four players will drop in and try to escape the horrors that lie in wait. Work together with dozens of weapons, deadly and tactical equipment, powerful scorestreaks, and special field upgrades that charge up by killing zombies, such as an Energy Mine or an instant-heal through the Healing Aura.

“If you’ve unlocked new Black Ops Cold War weapons via the Battle Pass system, bring them into the fight through your starting loadout and upgrade them along the way. You can also outfit yourself with a variety of Wall Buy weapons, take a chance with a random weapon pulled from the Mystery Box, or give any weapon a serious boost through the Pack-a-Punch Machine.”

“If you’re looking for a little more urgency to stay alive in “Die Maschine,” you and your squad will be airlifted in with a loadout of your choice instead of being surrounded by waves of zombies. When the first zombie reaches the floor, however, the Cranked Timer begins ticking away. If they fail to destroy another zombie before the timer reaches zero, the operator will blow, and as the game advances, the timer gets shorter and shorter!”

“Keep an eye out for the Cranked Timer Power-up, which freezes the timer for all players temporarily. To survive this fast-paced new Zombies game mode, watch the clock and your six… and be sure to use the locational Ping system while playing with your team.”

Onslaught (PlayStation exclusive) – It will available on other platforms until Nov. 1, 2021

“Onslaught, a fast-paced two-player Zombies experience on Black Ops Cold War Multiplayer maps, can be accessed by those who have a PlayStation. Your duo will use your loadouts in this mode to battle against hyper-aggressive waves of undead forces. A Dark Aether Orb will confine you to a particular space on the map, unlike traditional Zombies, until it is charged by the souls of the undead. Expect increasingly difficult surges of enemies, including incredibly powerful Elites, to test the survival skills of your duo as the safe area shifts. Kill enough of these elites, and you’re going to earn special medals and exclusive blueprints of weapons.” 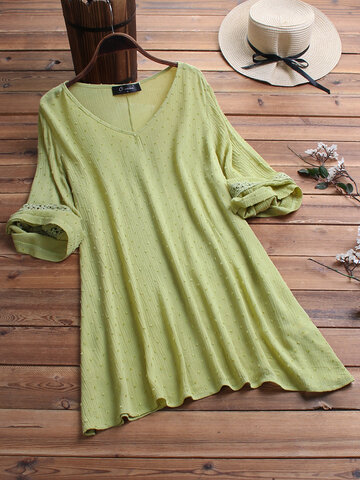 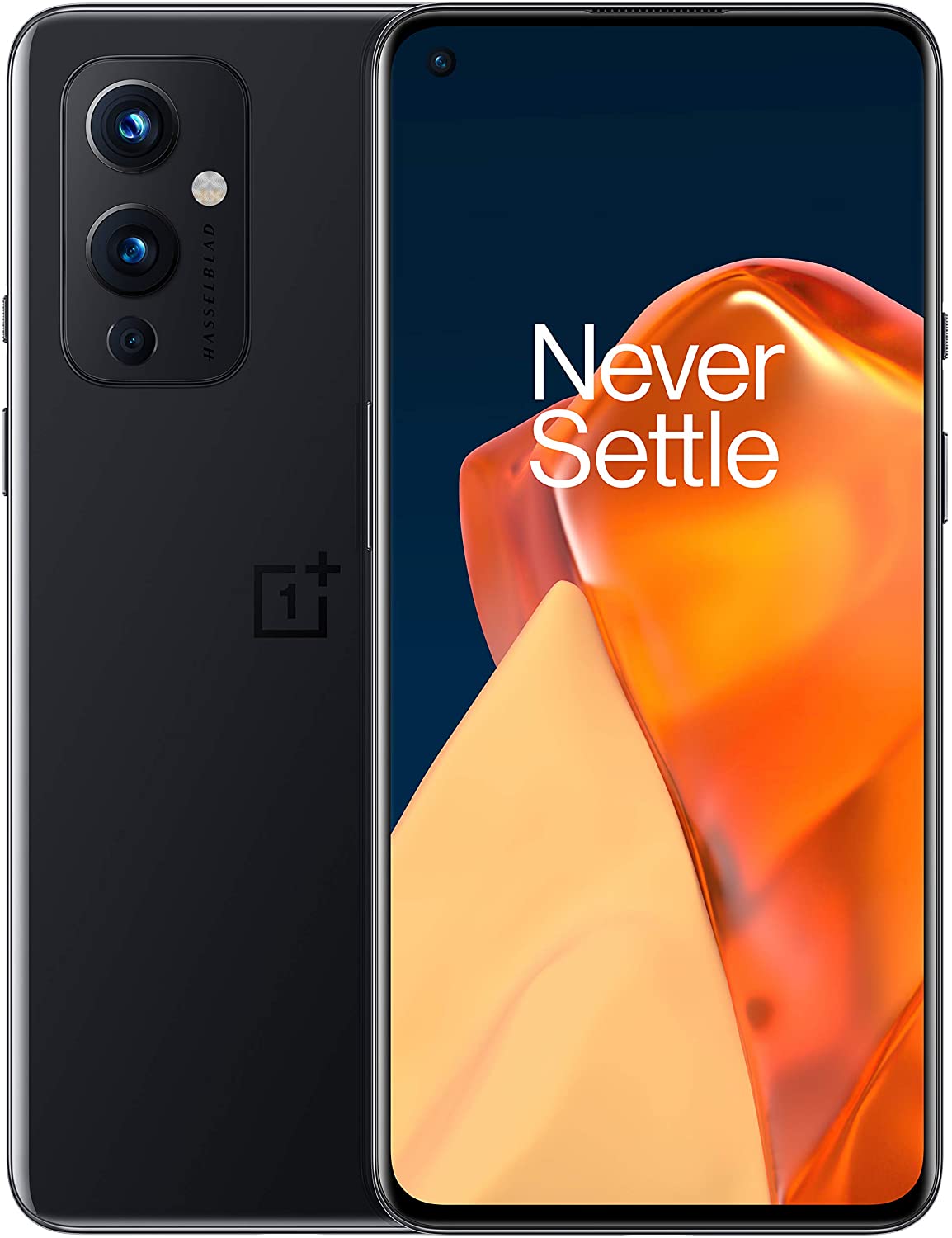 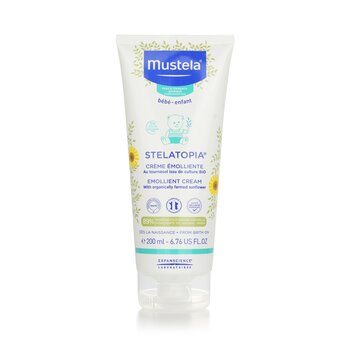 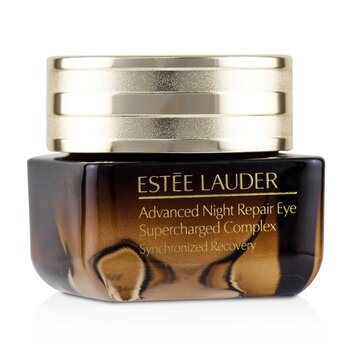 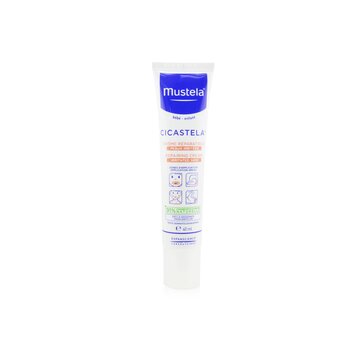 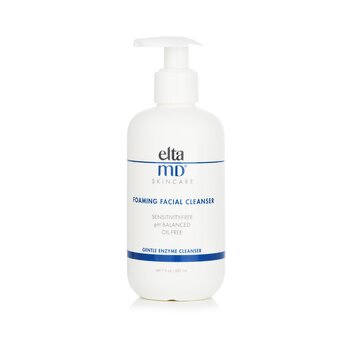 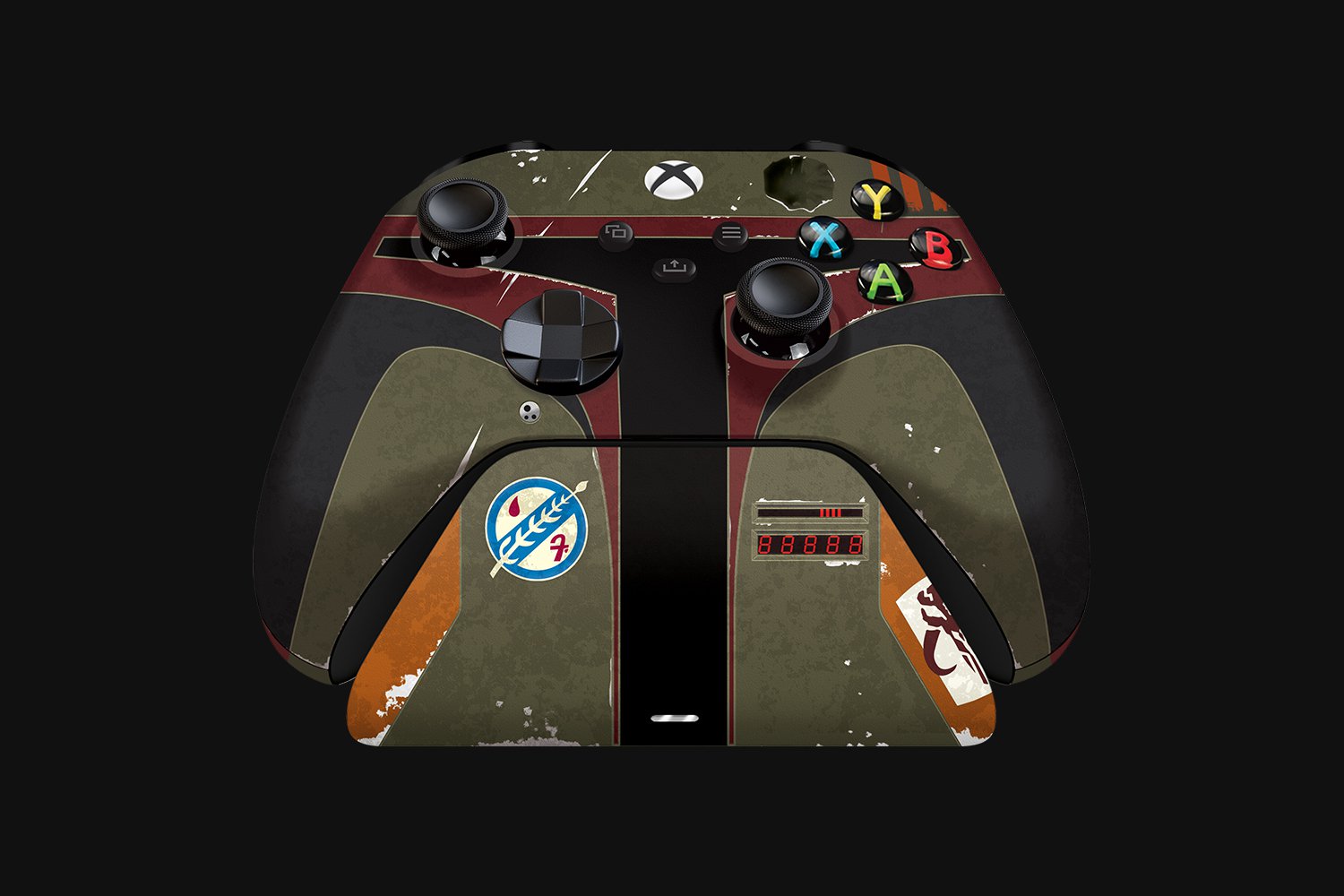