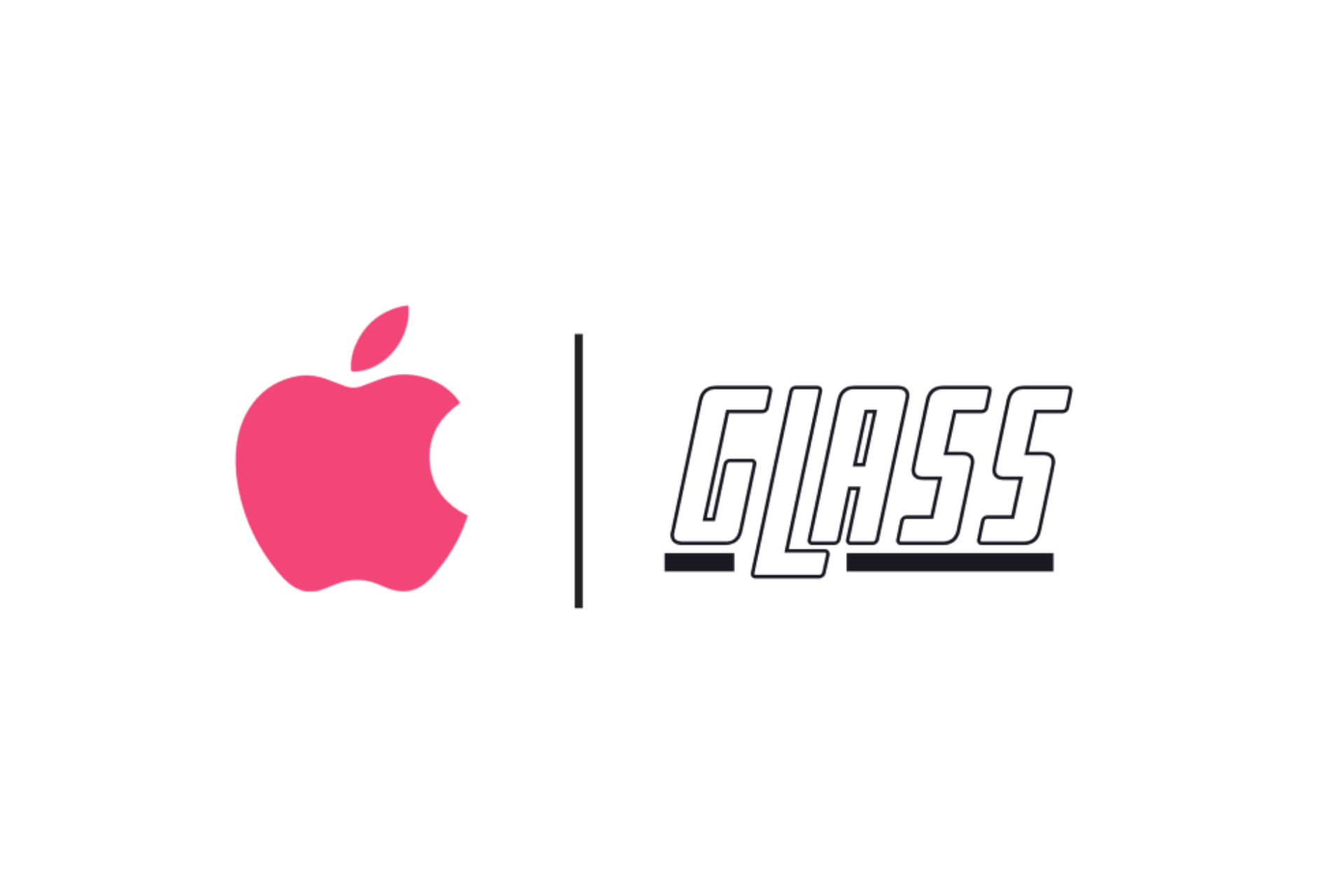 Apple is gearing up to release its first-ever AR smart glasses “Apple Glass”, it could be late 2021 or early 2022 according to rumors published by MacRumors.com. The Apple-exclusive AR lens project is all set to debut soon, the AR and VR industry has matured over the past few years. And Apple stepping in with a pair of Apple Glasses could be “The Next Big Thing”.

There is a rumor that Apple is working on a limited-edition “Steve Jobs Heritage” version of the smart glasses that are designed to look like the round, frameless glasses that Steve Jobs used to wear, but Bloomberg’s Mark Gurman has called this rumor “complete fiction”.

Apple has been working on VR and VR technologies for more than 10 years now, the company has worked on a secret research division of hundreds of employees to design Apple Next Big Thing. Apple could be called its AR smart glasses as “Apple Glass”, says rumors. Rumors also guessing the price of Apple Glasses will start at $499 with the option for prescription lenses at an extra cost.

There will be displays in both lenses that can be interacted with using gestures. An early prototype featured a LiDAR scanner similar to the iPad Pro 2020 variant and also a Wireless Charging. The prototype suggests that the material would be plastic, according to recent leaks. But according to Apple standards, it might use a metal frame instead of plastic material. Apple Glass will primarily take a display role offloading computing, networking, and positioning to the iPhone. This will allow Apple to reduce the weight and size of the glasses.

The glasses will rely on a paired iPhone, just like the original Apple Watch. LiDAR used to determine distance by measuring how long it takes light to reach an object and reflect. It’s an efficient way to get a much more accurate 3D representation of the scene in front of the camera, which is useful in computational photography and especially in augmented reality. Which eliminates the need for cameras in the smart glasses.

ARKit 4 helps in creating a new way to access the detailed depth information gathered by the LiDAR Scanner. Location Anchoring leverages the higher resolution data in Apple Maps to place AR experiences at a specific point in the world in Apple Glass. This feature will allow more immersive AR experiences and give the application a better understanding of the environment for object placement and occlusion.

Some rumors also state that Apple glass will feature an 8K display for each eye, and Apple will automatically adjust for people with poor eyesight. Ming-Chi Kuo, an Apple analyst predicts that Apple Glass won’t have any kind of processor. He states that the first-gen Apple glasses will be heavily dependent on the iPhone, with the AR glasses essentially only providing the display.

The Apple glasses will run on a similar version of OS based on iOS, according to Bloomberg’s report. Or maybe Apple could name it the Glass OS to maintain similarity among their operating systems environments. Apple Glass will bring information from your iPhone to your face. With Apple’s integration, the glasses will be able to synchronize with a used iPhone to display things such as texts, emails, and maps over the user’s field of vision. 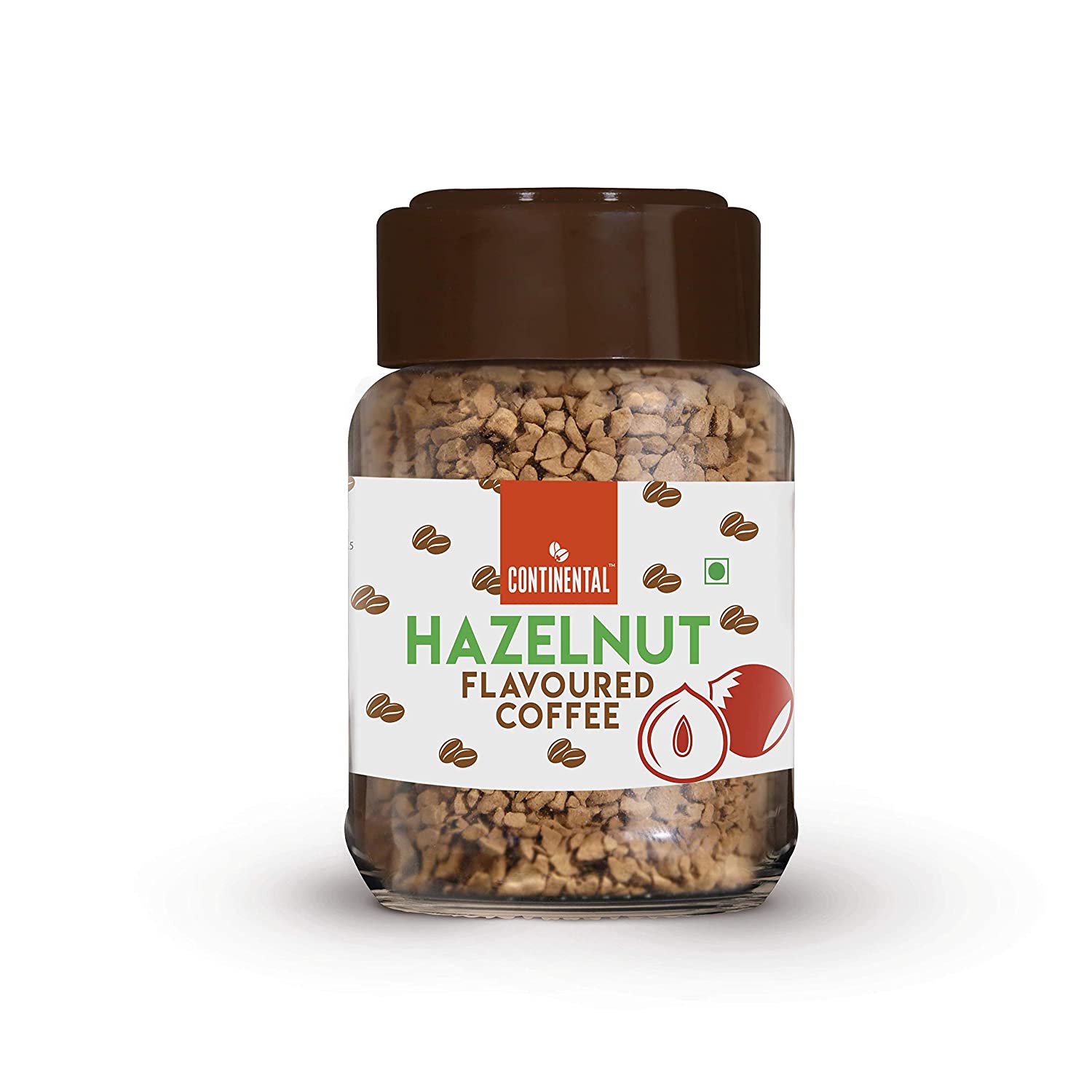 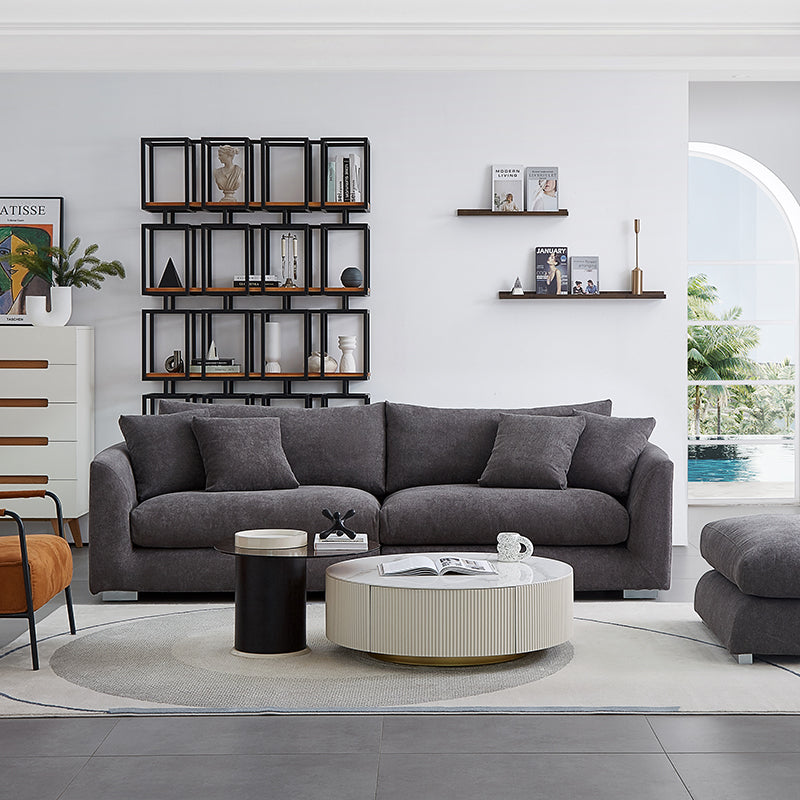 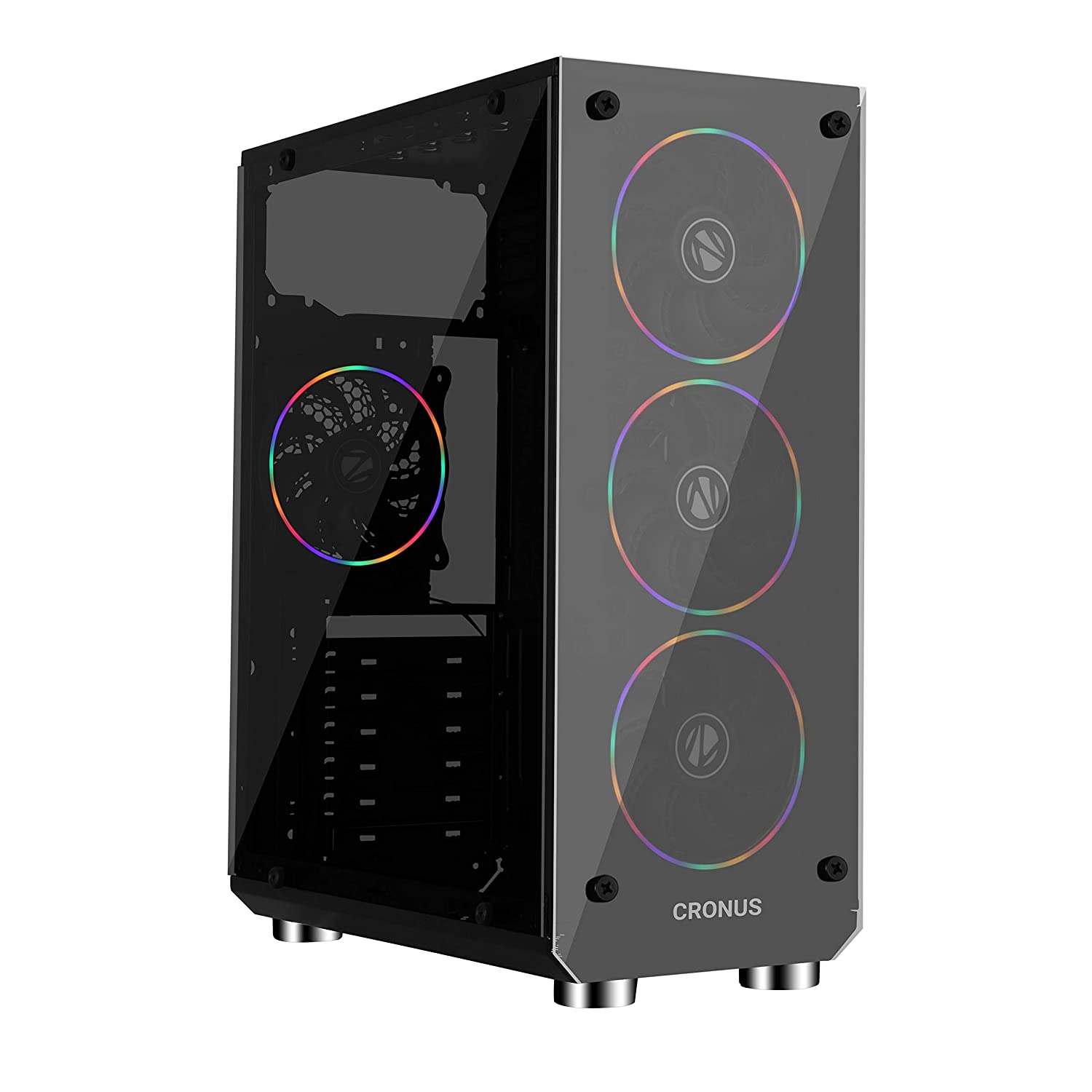 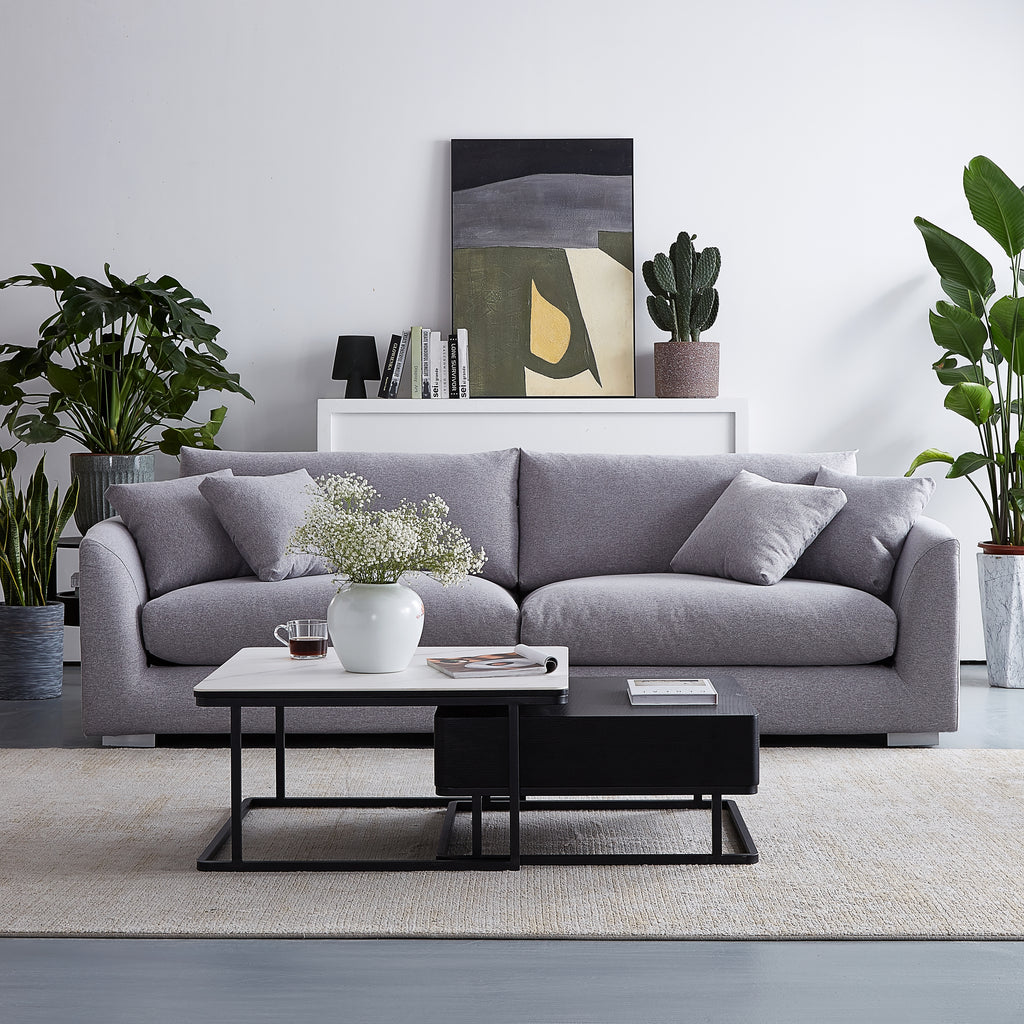 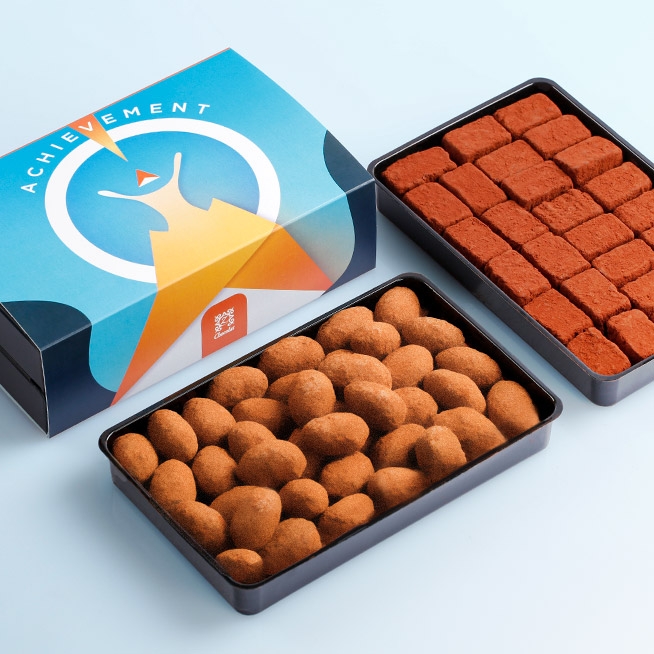 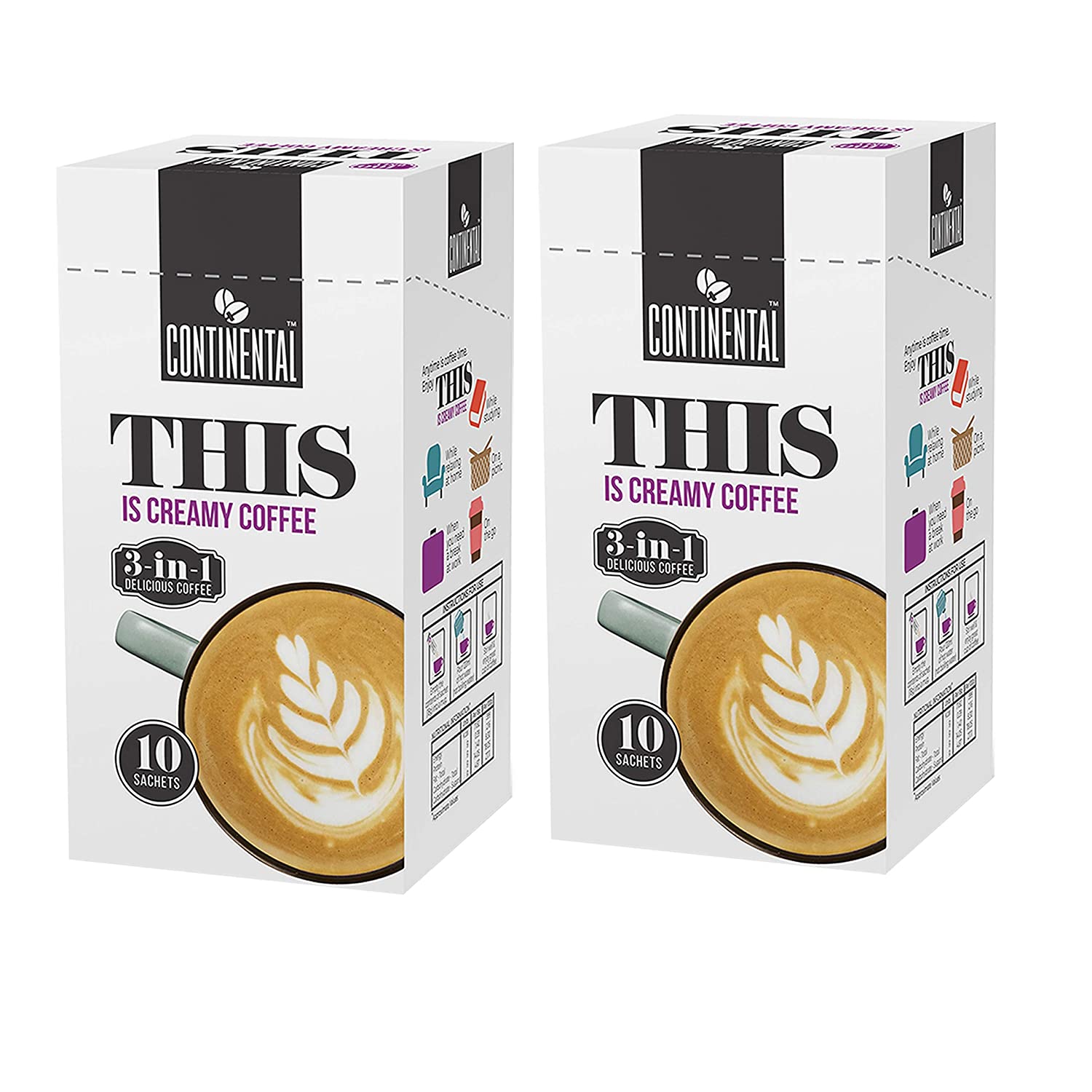 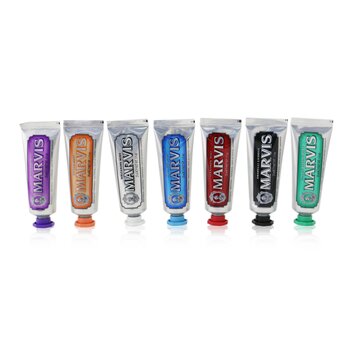