Home » News » What is the Dark Web? Should We Be Aware?
News

What is the Dark Web? Should We Be Aware?

The Dark Web is a completely new thing for the people of India, but there is a big concern about its use in the developed world including America.
SaveSavedRemoved 0 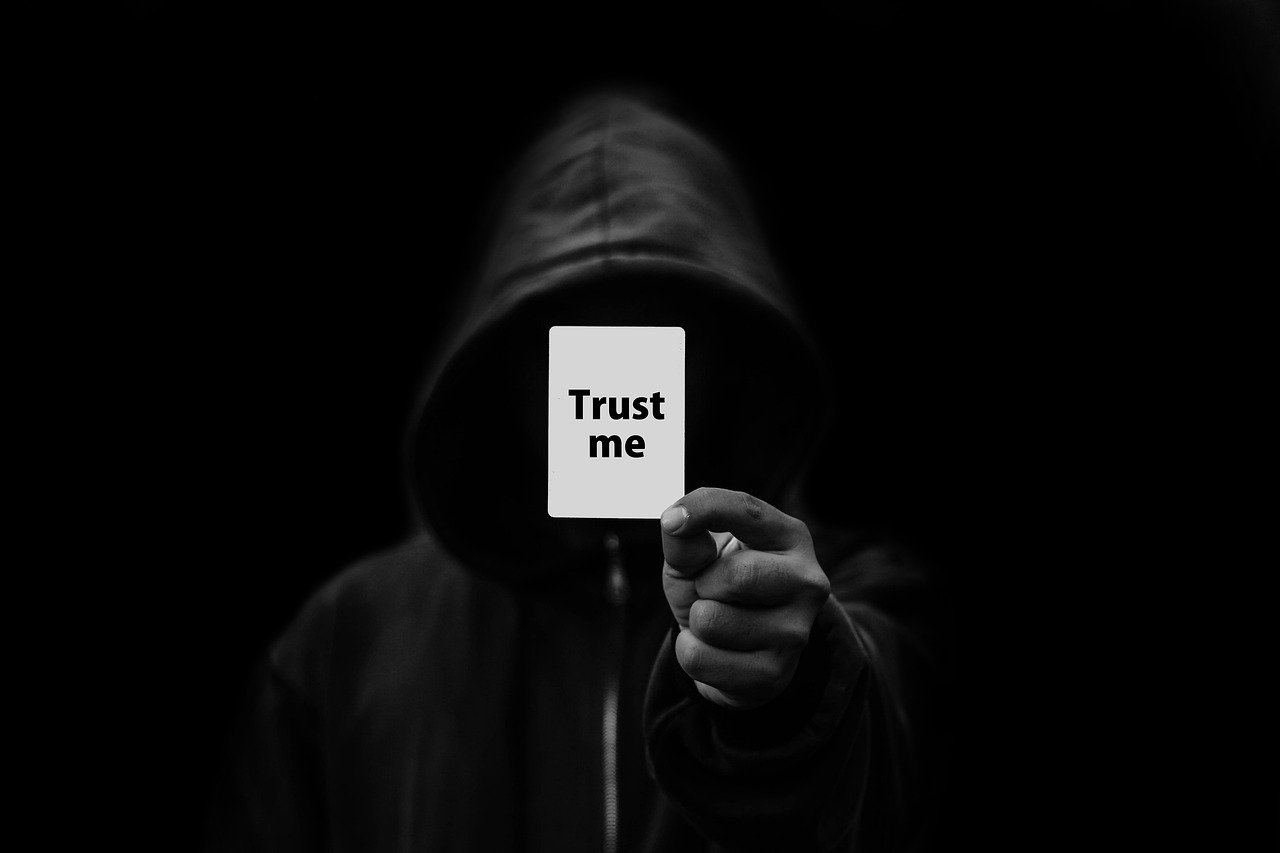 The Dark Web is a completely new thing for the people of India, but there is a big concern about its use in the developed world including America.

People in India have very little knowledge about the Dark Web. In India, till now people only know about the World Wide Web or WWW. But the Dark Web is beyond that. By its name, it appears that this is a website used for wrongdoing. But it’s not like that.

Its name is Dark Web because people are in the dark about it. It is difficult to find out about it. In this, the IP address of the user is never detected. It differs from the World Wide Web but works parallel to it. Therefore, you cannot search the website on it like a normal website. No normal person can visit its website. The IP address of its server is not disclosed and the website created on it does not appear in any search engine. Therefore, for a person who does not know about such a site, it is impossible to visit that site.

A few years ago, 16 countries of the European Union and the United States together closed four hundred domains on the Dark Web in a common campaign. Through these sites, the purchase and sale of arms to drugs were used. This campaign by the US and the European Union is considered a major setback for the Dark Web and online crime. In this campaign, a big racket of online crime has collapsed.

But you have to understand that the Dark Web is not just used for such works. It was originally designed to maintain the confidentiality of intelligence and military operations. But as happens with every technology, some people started misusing it too. The primary tool in the Dark Web is a modified tool in the Firefox browser, named Tor. It is named Tor after the onion router. Just as there are many layers of onion peels, similarly it has many layers of encryption, which completely protects its privacy. For this reason, it was named Dark Web and used to protect the privacy of sites.

The Dark Web is not an illegal thing in itself. It has been developed by the Naval Research Laboratory of America and all funding of this research has been done by the US State Department. The US is now funding it. The Tor browser can be downloaded from www.torproject.org. Its main purpose was to keep the identity and location of the users confidential. This is done through spoofing and complex traffic routing. In this, traffic goes through many servers and each server has different encryption.

In this way, dark websites run a special web server, which delivers all the information only to Tor, not to the normal browser. The result is that the site and its visitors never show their real IP addresses. Therefore, it is difficult for visitors to sites working on Tor to track each other. In contrast, the user’s IP address is easily revealed on the normal website.

It is not that the Dark Web operates only through Tor. Apart from this, there are some techniques through which the Dark Webworks. In this, 12P (I2P) can be named specifically (Learn more about I2P). This means the Invisible Internet Project. It is clear from its name that in this also the user and his IP address remain invisible. He is not visible to anyone. It can also be accessed only through specific protocols. If you do not already know the address of the website, then you will not be able to access it. The online crime website Silk Route used this protocol. Through this, the drug trade ran.

Actually, because of its infrastructure and protocols, Tor or Dark Web’s other technologies are preferred by those who run criminal activities. But it is not that it is just a technique used for wrongdoing. It is a very useful technique for countries around the world.

Through this, there can be confidential communication of the government. Dialogue and contact between the countries of the world can also be maintained. There is a problem with hackers all over the world. Intelligence agencies from India’s Defense Ministry to many countries of the world have been targeted by hackers. The solution to avoid this can be through the Dark Web. Apart from this, people who work in sensitive positions or are doing research on something that requires privacy, then they can use it. 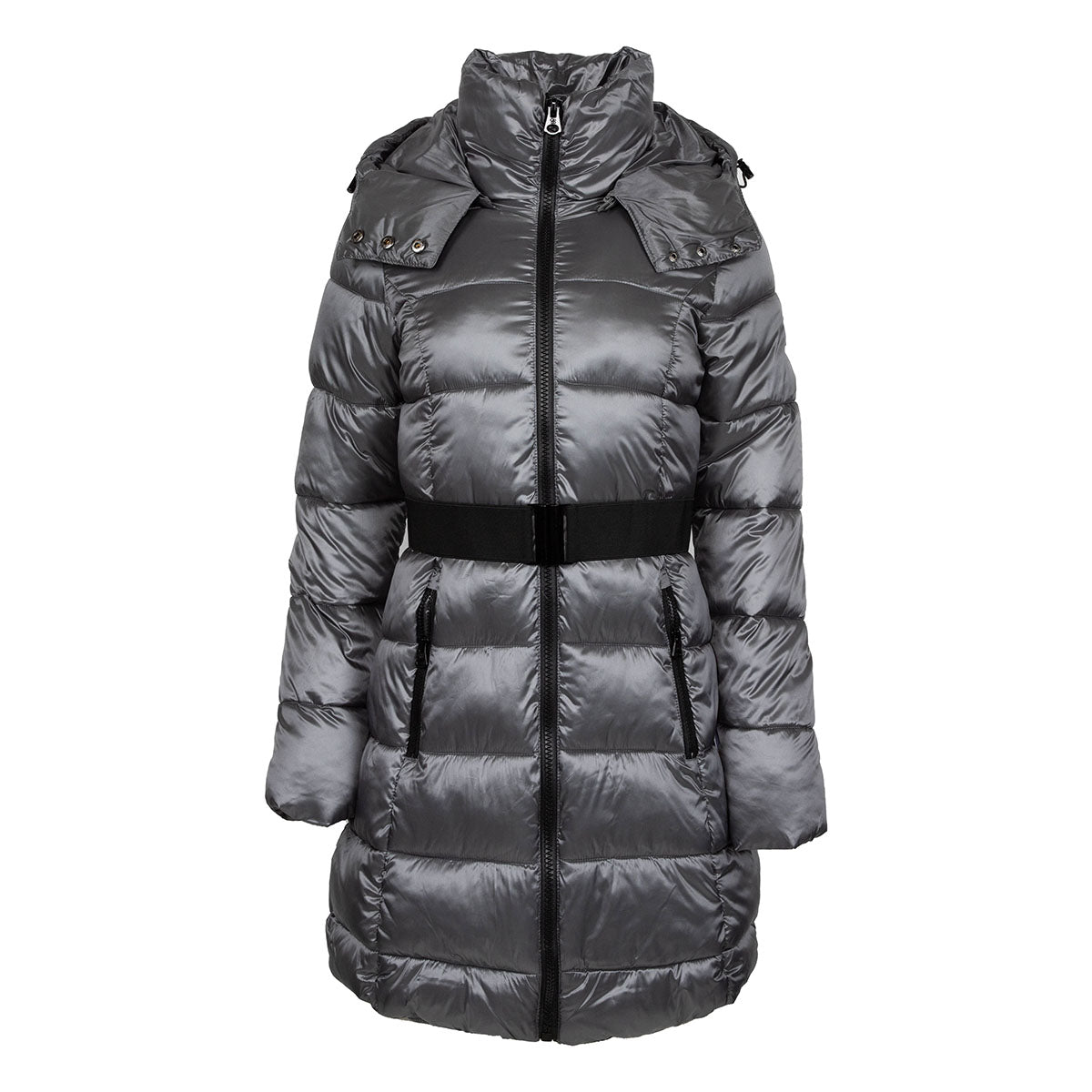 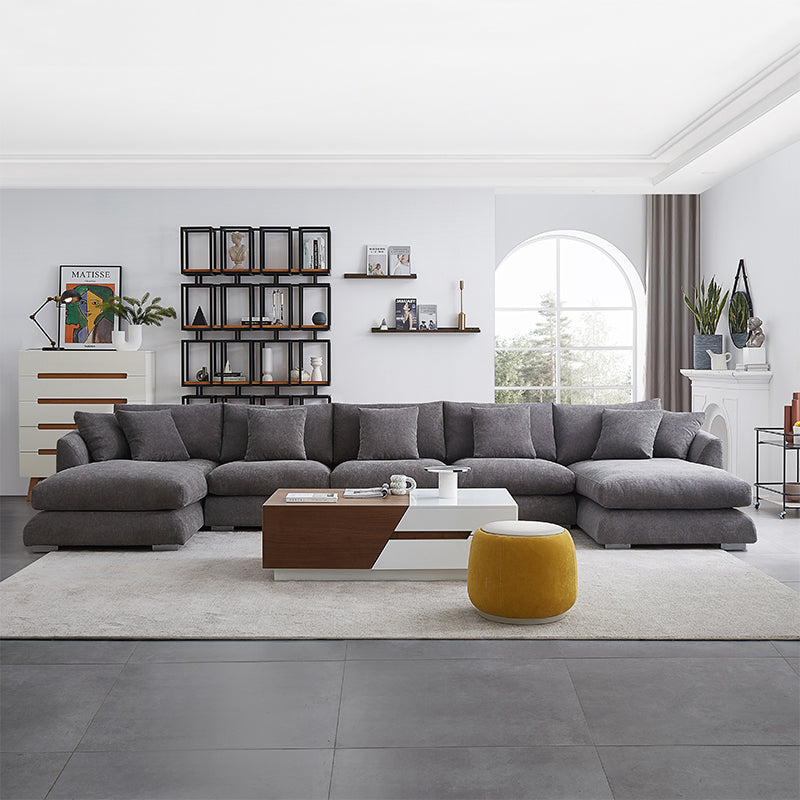 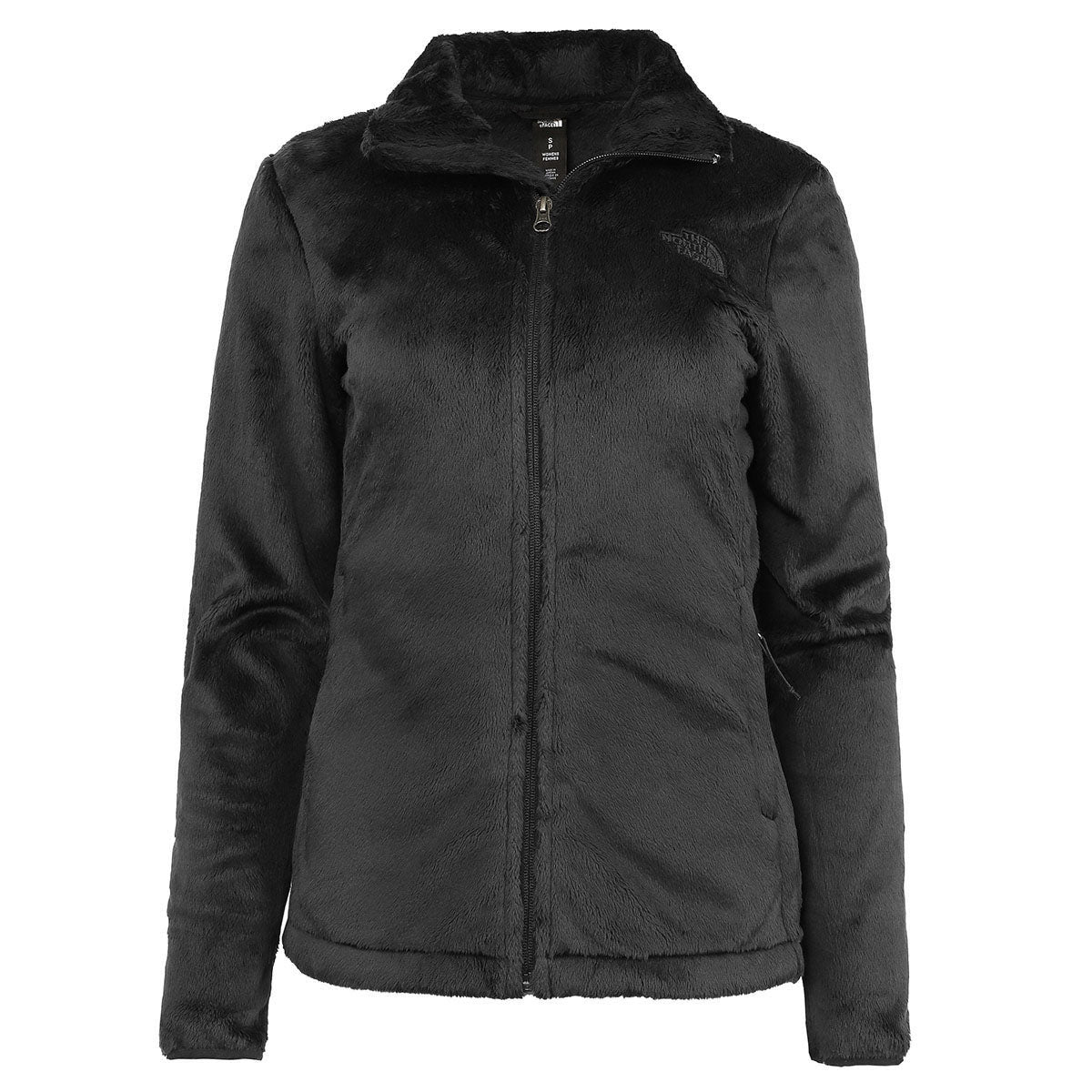 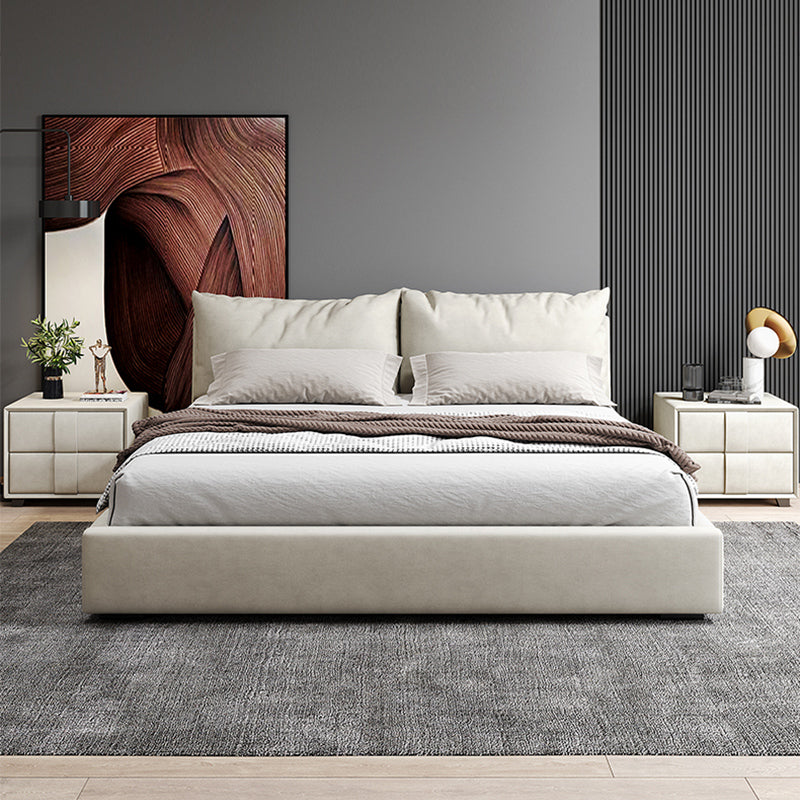 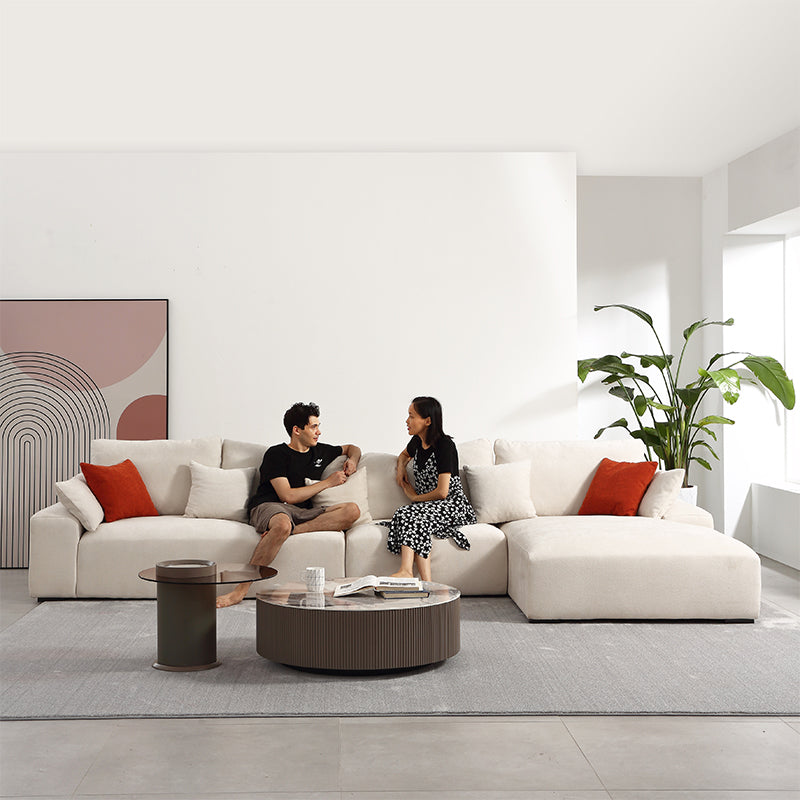 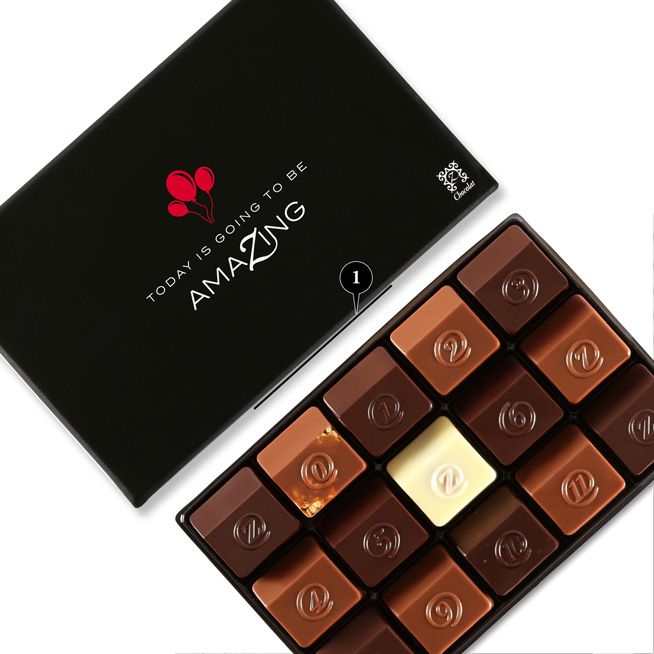