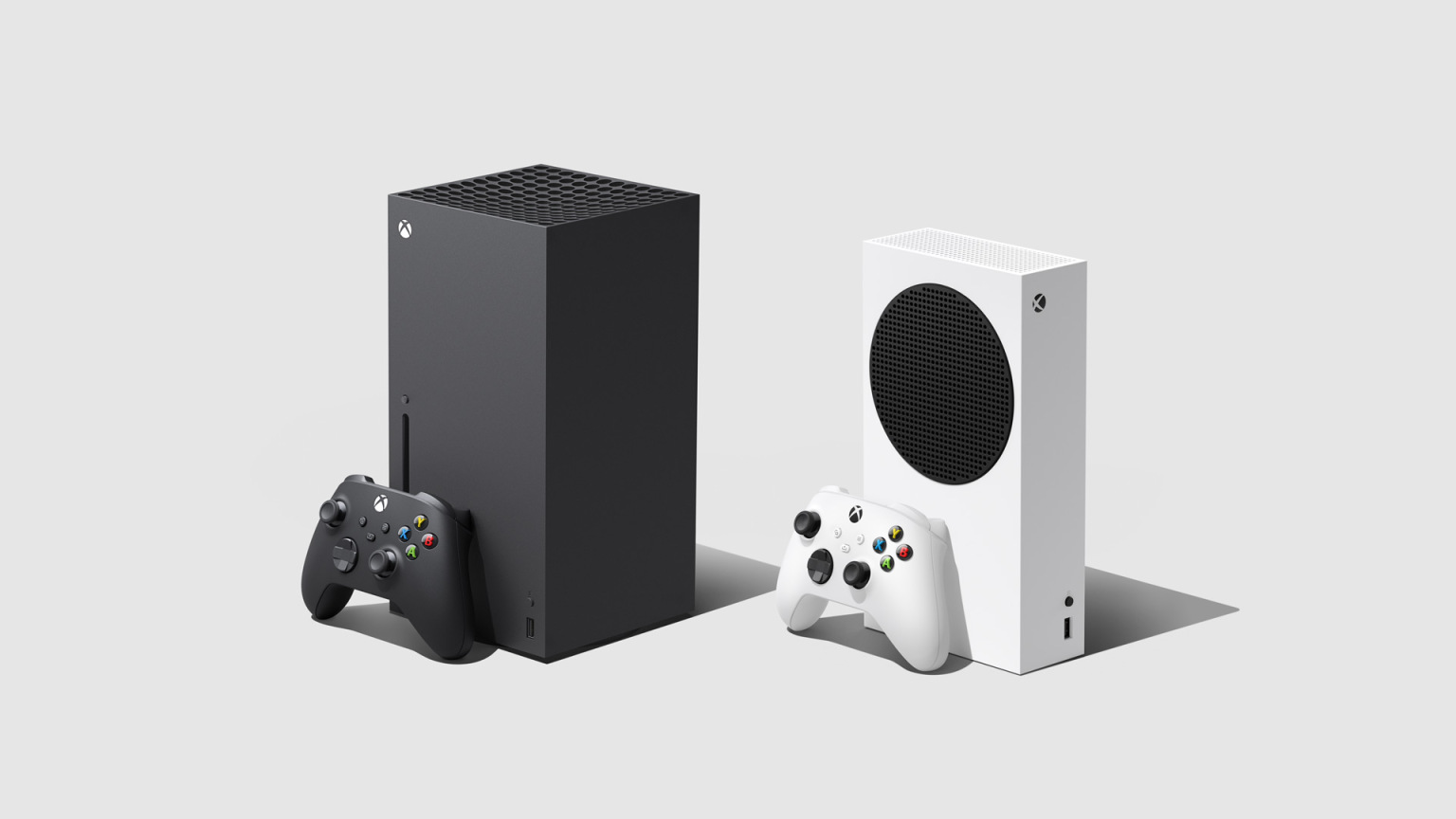 Xbox All Access is coming to fans in 12 countries this holiday, expanding to Australia, Canada, Denmark, Finland, France, New Zealand, Norway, Poland, South Korea, Sweden, UK, and the US to offer a next-generation Xbox and 24 months of Xbox Game Pass Ultimate that will start at $24.99/month at no additional cost. Also, EA Play comes to Xbox Game Pass at no additional cost.

We believe that access to the next generation should be available to everyone. And we know that price is an important factor for many of our fans. To complement Xbox Series X and invite more players into the next generation sooner, we built Xbox Series S—an all-digital, next-gen console designed to deliver everything that is core to next-generation gaming – faster load times, higher frame rates, and richer, more dynamic worlds – in our smallest, sleekest Xbox ever.

Developing two consoles in parallel from the beginning enables us to deliver the most powerful console ever in Xbox Series X and make next-gen gaming available and affordable to more players on day one with Xbox Series S.

Whenever you upgrade to the newest consoles or join the Xbox family for the first time, Xbox All Access provides an Xbox Series X, or Series S, along with 24 months of the Xbox Game Pass Ultimate experience. That means you will get a bunch of over 100 high-quality games to play on a console or on PC, including next-gen optimized games. EA Play membership will allow access to playing more than 60 of EA’s biggest and best console and PC titles. This is all at no additional cost. The Xbox Series S will be available starting from $24.99 a month for 24 months and Xbox Series X will be available starting from $34.99 a month for 24 months.

Xbox partnering with Electronic Arts to provide Xbox Game Pass Ultimate and PC members with an EA Play membership at no additional cost starting this holiday. This means Ultimate members can enjoy EA Play on Xbox One, Xbox Series X and Series S, and Windows 10 PCs, and Xbox Game Pass for PC members get EA Play on Windows 10. Some of the best EA Play games will also be available for Ultimate members to play on Android devices from the cloud at no additional cost.

The new Xbox consoles will have backward compatibility that means you can play thousands of games from four generations better than ever. 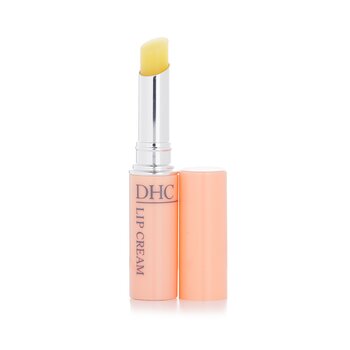 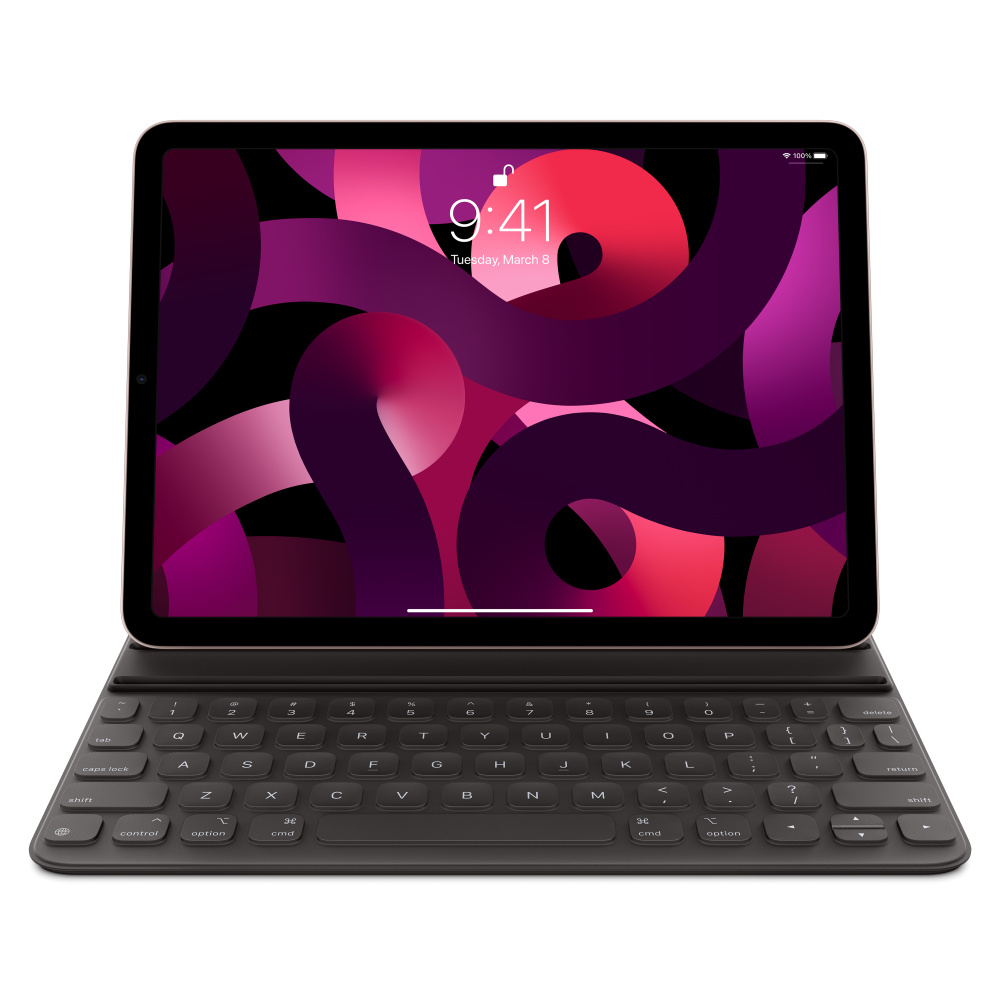 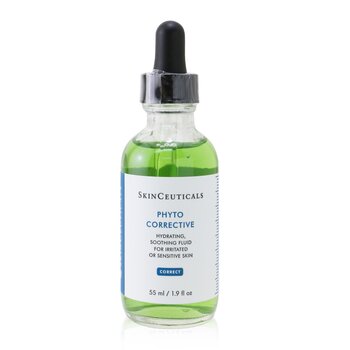 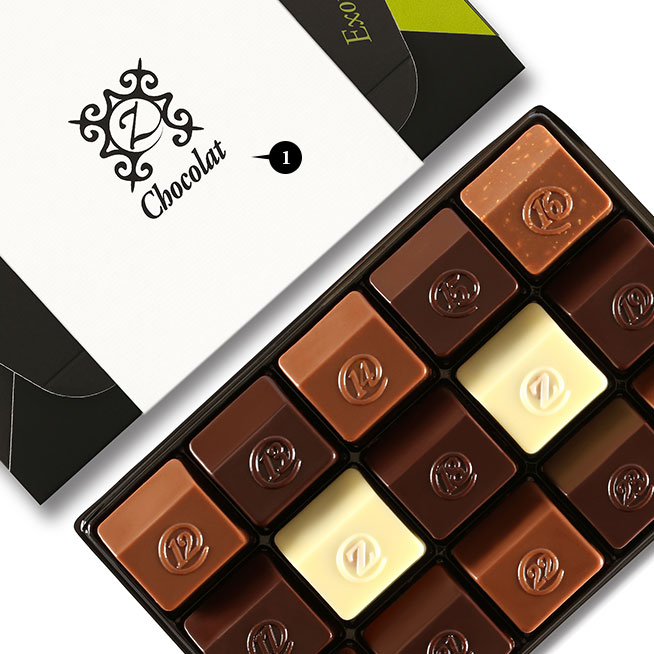 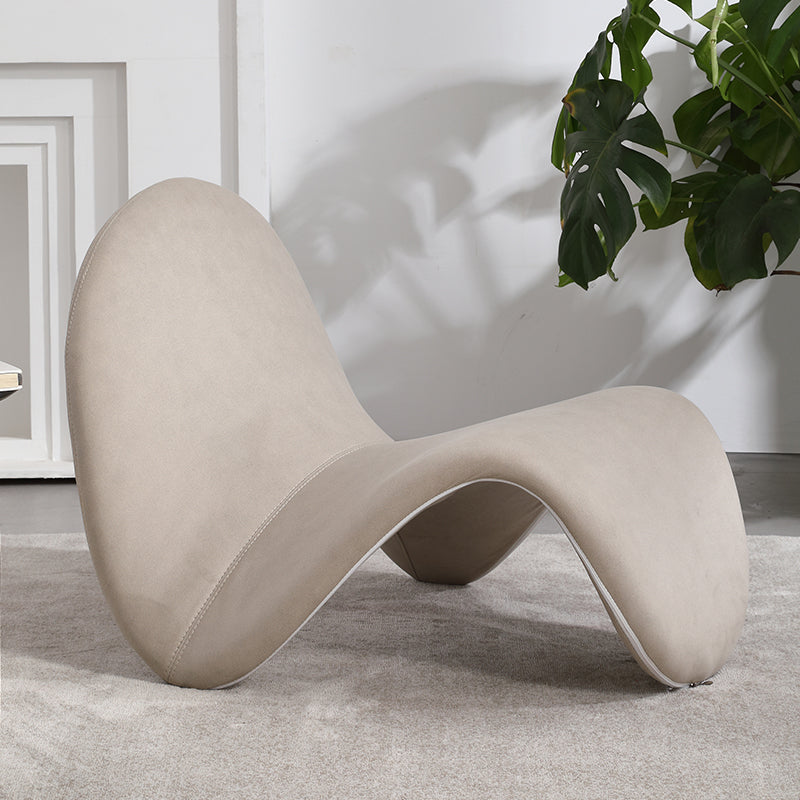 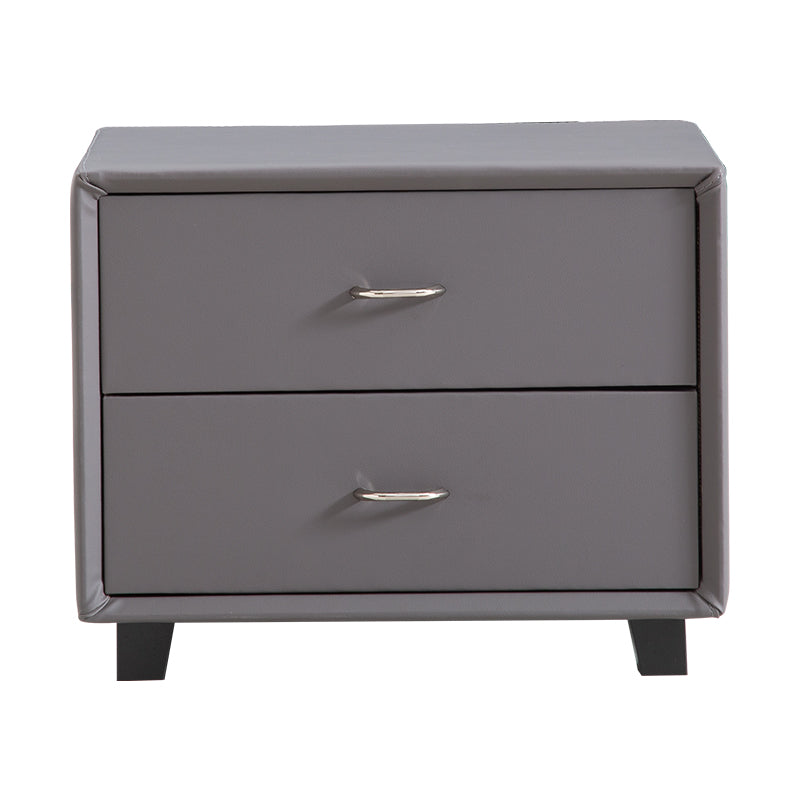 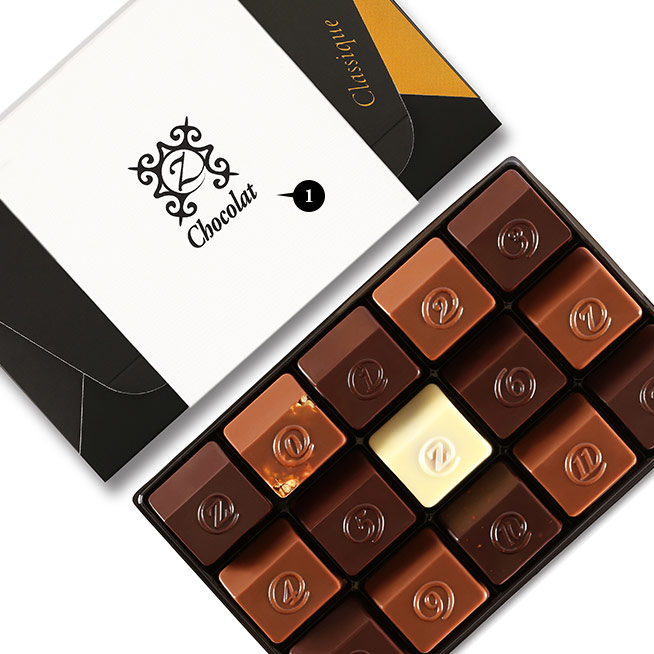