Xbox Series X will compatible with thousands of games at launch time and backward compatibility with older Xbox games at the launch time.
SaveSavedRemoved 0 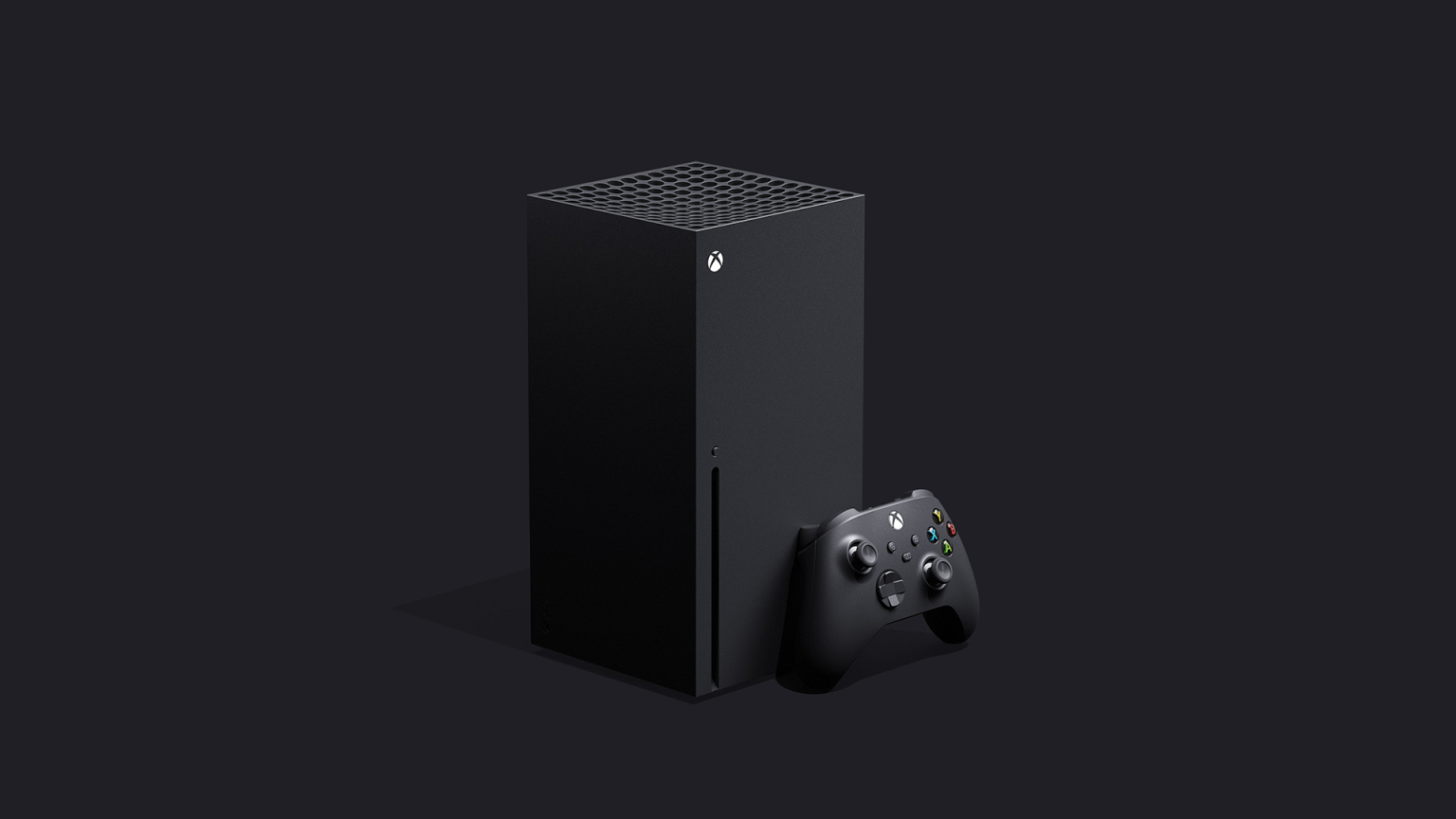 The Director of Program Management for Xbox Series X, Jason Ronald has written a blog post about the Xbox Series X backward compatibility with older Xbox games at the launch time.

He says, “We are incredibly excited to show many of the new games in development for Xbox Series X soon”.

Xbox Series X will take care of your favorite games, and your progress and achievement, and of course friendships you created with the community through the gaming journey.

Developers highly optimize their games to the unique capabilities and performance of a console to provide the best experience for their players.

With more than 100,000 hours of playtesting already completed, thousands of games are already playable on Xbox Series X today. At the launch time in this holiday, the team will have spent well over 200,000 hours ensuring your game library is ready for you to jump in immediately.

Not only should gamers be able to play all of these games from the past, but they should play better than ever before. Backward compatible games run natively on the Xbox Series X hardware, running with the full power of the CPU, GPU, and the SSD. No boost mode, no downclocking, the full power of the Xbox Series X for each and every backward compatible game. This means that all titles run at the peak performance that they were originally designed for, many times even higher performance than the games saw on their original launch platform, resulting in higher and more steady framerate and rendering at their maximum resolution and visual quality.

In partnership with the Xbox Advanced Technology Group, Xbox Series X delivers a new, innovative HDR reconstruction technique that enables the platform to automatically add HDR support to games. Users can also resume their game content where they left, so you don’t have to worry about playing the game from the start. 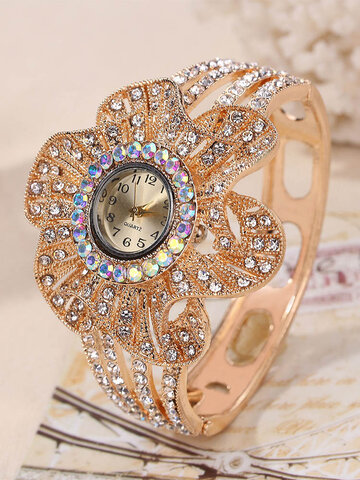 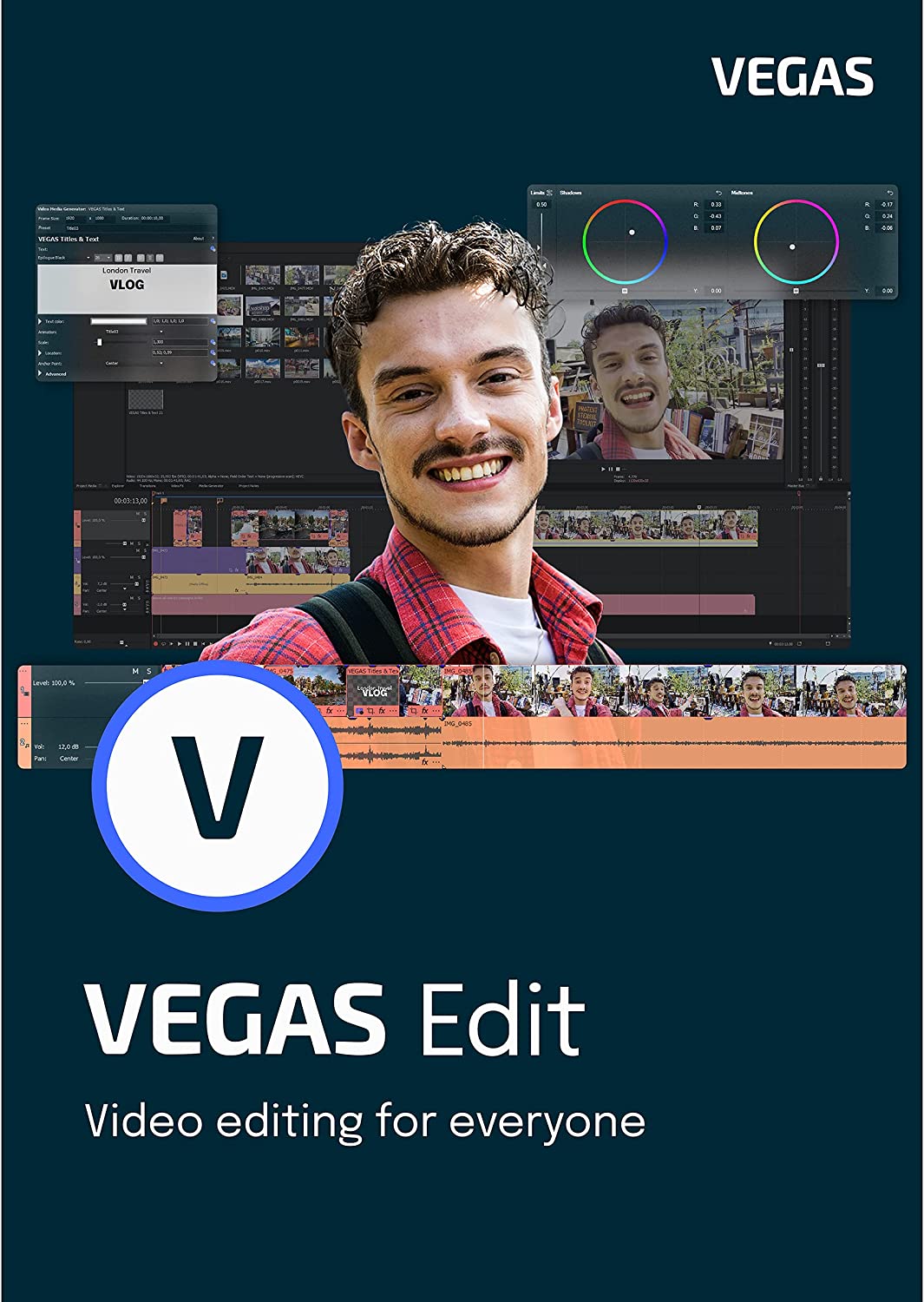 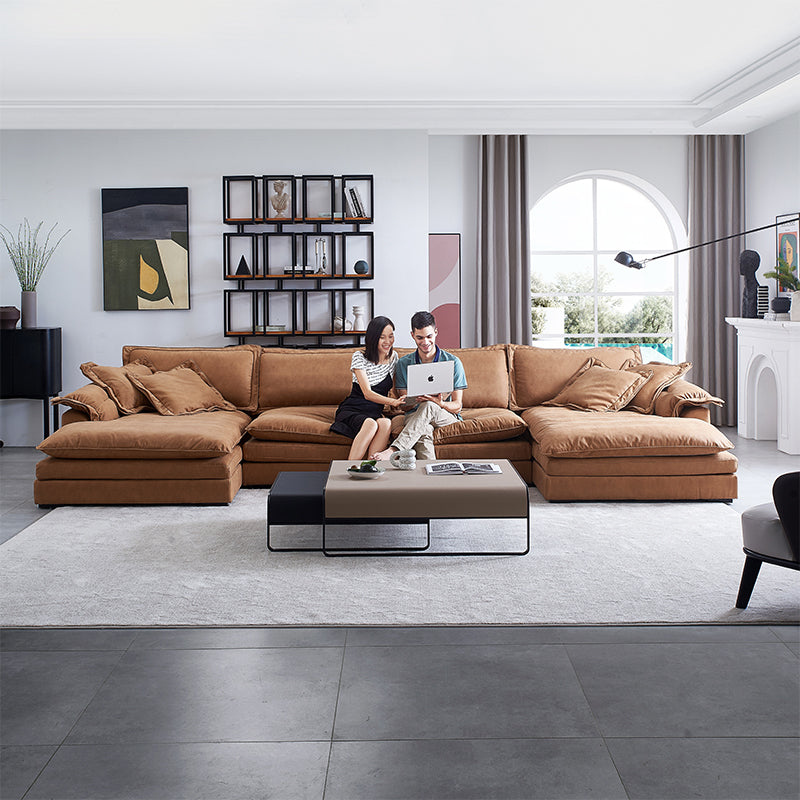 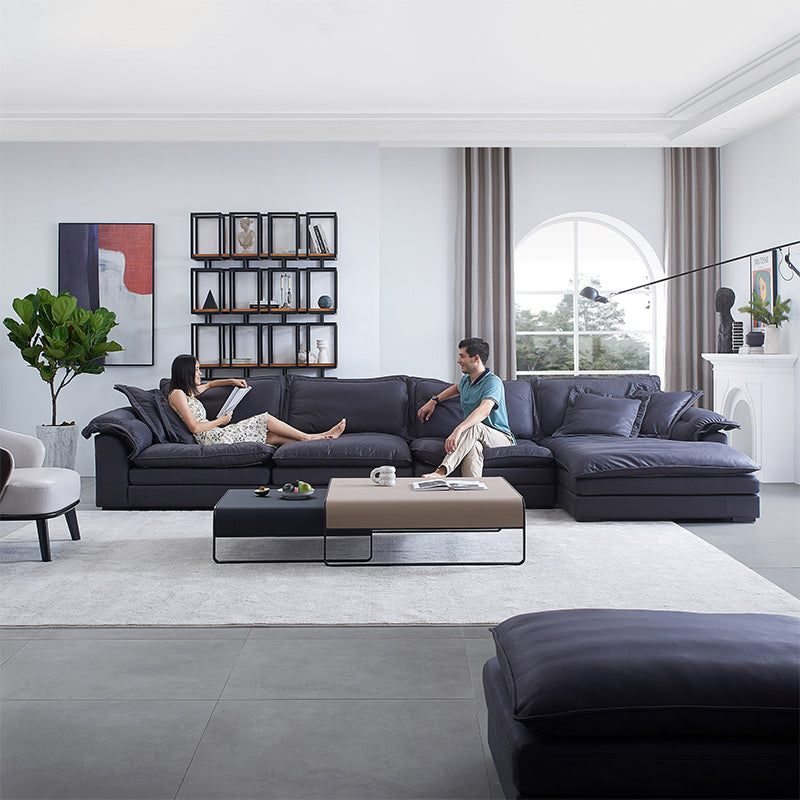 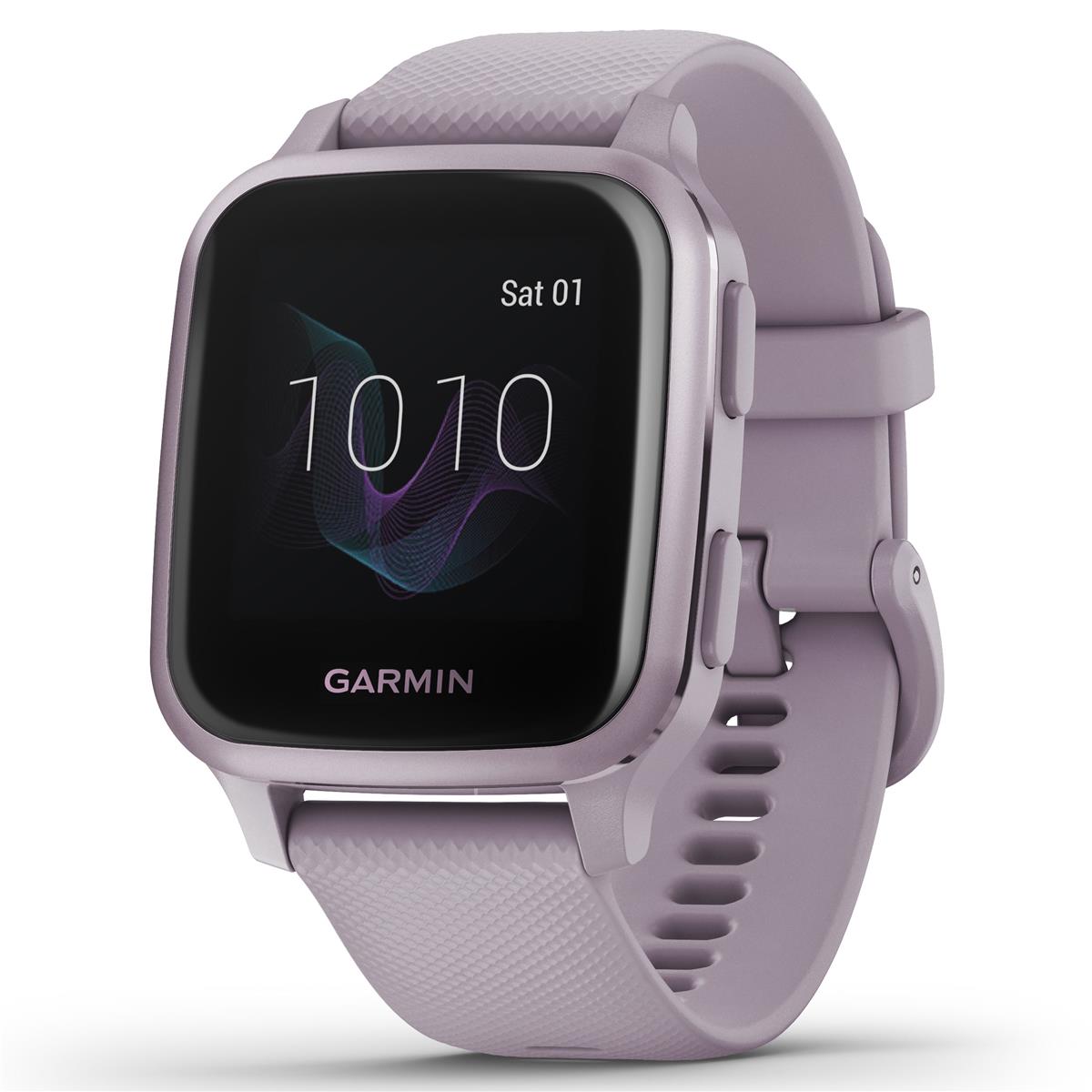 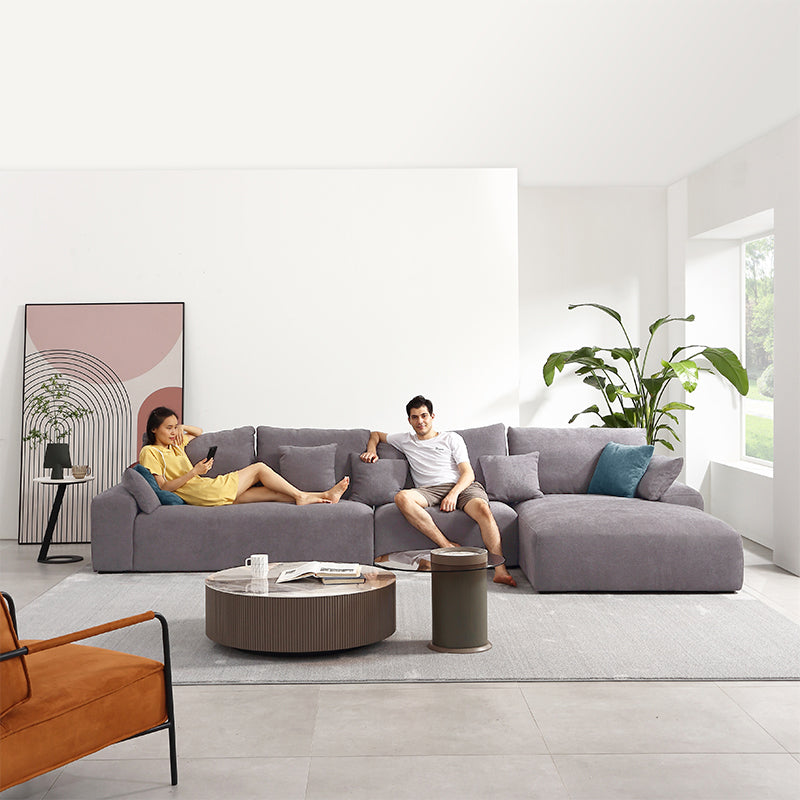 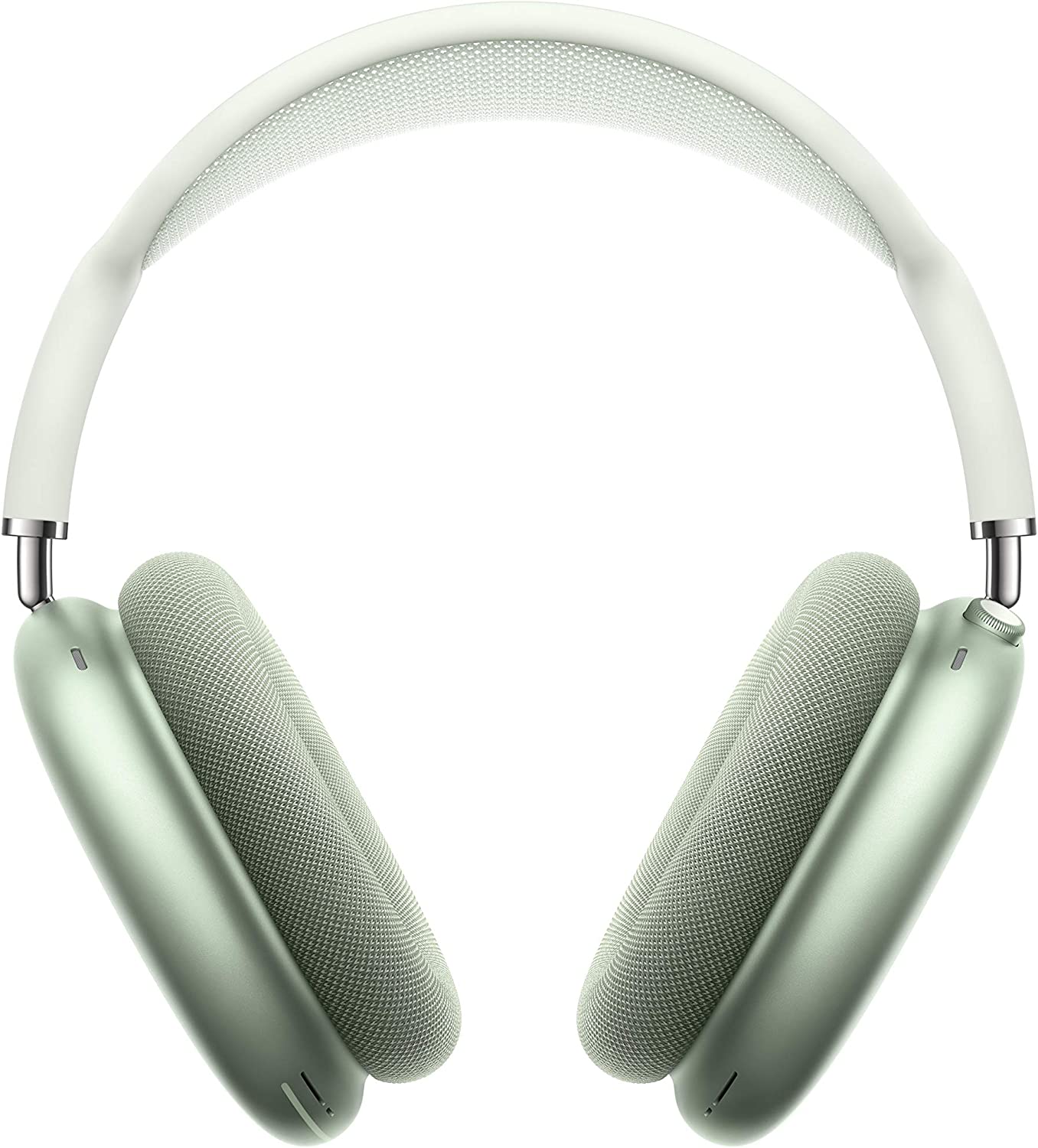